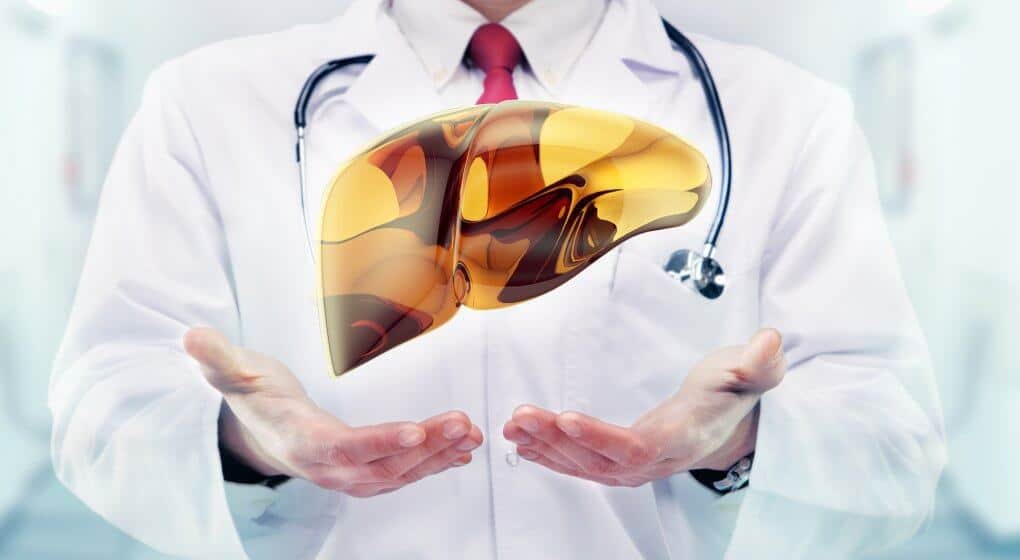 With the modern western diet being what it is, it is quite easy to fall into eating patterns that aren’t really all that healthy. Whether it be the result of consuming a diet high in processed foods, or maintaining strict and unvaried eating habits, we can easily miss out on consuming important vitamins and minerals in their entirety.

Which from a health perspective obviously isn’t all that good.

To function effectively, we need essential nutrients readily available in the body where they can be used to facilitate physiological processes, and thus ensure health.

With this in mind, some nutrients are much more difficult to come across than others – which brings us to the topic of today’s article.

Choline is quite interesting in that, despite its now apparent importance, it was only recently discovered – first gaining acknowledgment as a required nutrient in 1998.

Since its discovery, research around this nutrient has grown significantly, leading to the recent suggestion that less than 10% of the entire population may be getting enough of this essential compound [1].

Despite not officially being classified as either a Vitamin or a Mineral, choline is often grouped together with the B Group Vitamins, as it exhibits similar properties and functions.

Choline has been shown to play a rather large role in a process known as methylation, which describes the act of methyl groups being added to DNA molecules during DNA synthesis.

This suggests that Choline is likely to have a huge impact on gene transcription during the development and replication of cellular structures, further reinforcing its importance to the human body.

What Are the Benefits of Taking Choline?

Given the varied roles that choline plays throughout the body, combined with the fact that so few of us in modern society are actually consuming it in adequate amounts, it stands to reason that its supplementation is of great benefit – something that the research suggests whole-heartedly.

Choline Supplementation and the Brain

Combined with its role in DNA synthesis, choline is also used to produce acetylcholine – a key neurotransmitter that aids in the regulation of mood, memory, and intelligence [2].

With this in mind, an increased consumption of choline has been shown to lead to improvements in brain function, better short and long-term memory processing, all in conjunction with better general cognitive function [3].

This comes with a significantly reduced risk of developing age related cognitive disorders (such as Alzheimer’s and Parkinson’s disease), combined with reduced symptoms of anxiety and depression [4].

Finally, combined with the above, it has also been suggested that consuming choline during pregnancy is highly likely to improve foetal brain development, significantly reducing the risk of mental disease at birth [5].

Due to its interactions on metabolic function, there is recent research to suggest that choline may also play an important role in the regulation and maintenance of normal cardiovascular and metabolic health.

As such, higher intakes of choline on a daily basis have shown associations with a reduced risk of heart disease and associated improvements cardiovascular function. This suggests that choline supplementation may offer an excellent way to protect the cardiovascular system from disease and decline [6].

Choline is required to transport cholesterol, triglycerides, and fatty acid molecules from the cells of the liver to the body’s various tissues, where they can then be broken down, metabolised, and used for energy.

While this is essentially a normal metabolic process, it also protects the liver from the harmful effects of accumulated fat build up. This build-up can lead to a significant drop in liver function, combined with liver damage and much greater risk of liver failure.

Considering this, choline supplementation offers a fantastic way to protect against liver disease and ensure the optimal function of the liver in its entirety [7].

Given the apparent importance of choline, there has been a huge number of choline supplements popping up on the market in recent times, making it extremely hard to find a good option.

As a result, we have done all the groundwork for you, finding what we believe to be the best three choline supplements available at the moment – each offering an excellent option for those looking to introduce a high-quality choline supplement into their regime.

This choline supplement by Alpha GPC is unquestionably the most popular on the market, where it has been applauded for its great quality and extreme effectiveness. 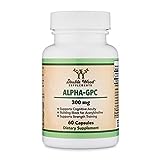 Providing us with a solid dosage of 300mg per capsule, it provides everything you need to see the benefits of introducing choline into your diet immediately.

While this is one of the more expensive options available, you can be assured of its quality and effectiveness – a seriously good option.

Natures Way a key supplement company that have garnered an excellent reputation for producing good quality products at very affordable prices – something that is apparent here.

This particular choline supplement provides a whopping 500mg per serve, making it one of the more potent options available.

It is also extremely affordable, making it absolutely perfect for those on a tight budget.

Jarrow Formula provide us with another excellent option.

Providing us with a solid dosage of 250mg of highly bioavailable choline per serve, there is nothing not to like about this supplement. Offering fantastic effectiveness, and scientifically supported ingredients, you really can’t go wrong.

Despite its relatively recent discovery as an essential nutrient, choline has quickly been described as one of the most important compounds within the entire body.

Playing roles in a variety of different processes, its supplementation has been shown to improve brain function, cardiovascular health, all while optimising liver health.

And further considering that over 90% of the population are thought to be deficient in this incredible nutrient, Choline is unquestionably one of the most beneficial supplements we can consume on a daily basis.

The three Choline supplements outlines in this article are what we believe to be the best on the market. If you have had ANY experience with them, we would love to hear about it – so please drop us a comment and we will get back to you ASAP.

2. Poly, Coreyann, et al. "The relation of dietary choline to cognitive performance and white-matter hyperintensity in the Framingham Offspring Cohort." The American journal of clinical nutrition 94.6 (2011): 1584-1591. From:

Best Books on Meditation for Beginners, Kids, Anxiety and More