Putting the “Fun” in Fungicide

Gardening
Written by Alan Ray and updated on January 28, 2018 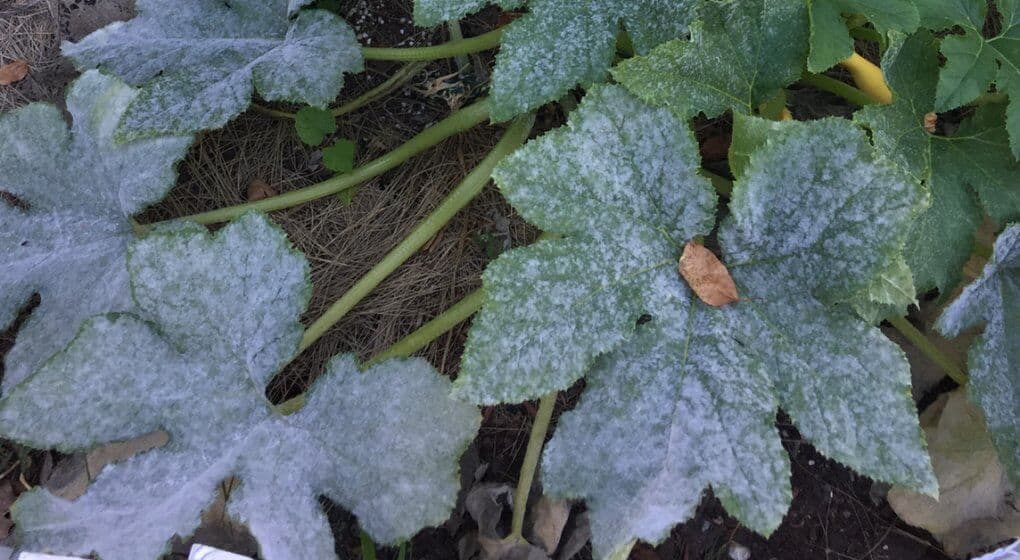 Fungicide. While this funny sounding word is familiar to many, not everyone can tell you what a fungicide is. Fungicides, insecticides and herbicides all fall under the same category, they are pesticides. Icide is a noun essentially meaning something that kills someone or thing. Herbicides-kill weeds, pesticides-kill insect pests and so naturally, fungicides kill fungus.

Given that, the Organic Daily Post has done its homework (and yours) and put together this informative article explaining what fungicides are and what they do. We also give you a short list of organic fungicides if you prefer a more natural solution to treating your plants.

Quick Take: OUR RECOMMENDATIONS FOR Fungicide

We even list some of the more proven chemical-based fungicides. Chemical pesticides can be safe and very efficacious in controlling plant diseases when used properly.

In that directions vary for use from product to product, we recommend you carefully read the label and follow their instructions to the letter for best results. Always wear protective garb such as rubber gloves and protective eye wear when handling any form of pesticides.

Fungus belongs to a group of eukaryotic organisms that include microorganisms. In plants, fungus is a pathogenic (disease causing) organism. Fungal infections causing mold and rot on plants cost agriculture billions of dollars each year in crop loss worldwide. In fact, fungi (plural form) are the number one leading cause of crop loss in the world.

Are you sure it's fungus? Short video on diagnosing plant issues:

Even so, there is still some good fungus.  Some of the good types include yeast and mushrooms. Bad fungi includes mold, mildew, and disorders of the skin such as ringworm, nail fungus, athlete's foot and even jock-itch; all these are forms of fungal infection. Fungi grow from spores.

Mold in the Garden

Plant damage from mold can be found in gardens the world over including your own backyard. Excessive moisture and lack of proper air-flow trigger these fungal spores and create the perfect breeding ground for them.

Gardeners everywhere have experienced these conditions on all manner of garden plants. Tomatoes, potatoes, rose bushes and especially ground-hugging foliage are quite susceptible and can be mold prone if conditions are right. So how do we combat that mold and fungus? Read on.

A Fungus Among Us

In the garden and under favorable conditions, fungus in the form of mold can flourish. Below are the three most common types found in gardens and flower beds.

Gray Mold - Lots of rain with cooler temps combine to create the perfect condition for gray and other molds to grow. Like its namesake, it appears as a gray fuzz that can eventually affect the entire plant.

Black Spot - First appears as small black spots on the leaves of plants but can quickly spread. Roses are are particularly susceptible to black spot.

Root Rot - This condition affects the roots of the plant when excessive moisture accumulates and remains around the plant's root system causing leaf-yellowing, wilting, and even death. Not so healthy squash leaves: While all the aforementioned conditions can be trying, in most cases they aren't fatal if addressed  early. Generally, fungicides are most effective when applied to new and unaffected plants, although some fungicides do carry curative properties.

Fungicides are a chemical or combination of chemicals designed to specifically target mold and mildew by inhibiting their growth or killing them all together. Treating a plant with the wrong fungicide can be ineffective and actually harmful as it allows the fungal disease to continue. Fungicides are not 'one size fits all'.

Before using any fungicide it is imperative to choose the correct one. Fungicides may be applied by various methods depending on the product. Generally, there are two categories of fungicides.

Contact fungicide which kills on contact when sprayed on the plant and Systemic which is absorbed by the plant and works internally. Other forms include granules and dust. Most fungicides are chemically based and designed to address specific plant diseases.

The list of fungicides used to treat ailing plants is miles long and can be easily found online or by asking your local garden center or plant Guru for the most efficacious treatment for your specific problem. This article is written to bring options to your attention if your plants suffer from mold and mildew.

Some home-use fungicides (by chemical and not brand name) are listed below as well as their plant-specific function. Again, this is to give you a general idea of fungicide types as there are literally hundreds of fungicides available from which to choose.

Polyoxin-D is a broad-spectrum fungicide for foliar and soil borne diseases. Approved for greenhouse use.

Cymoxanil - Used for late blight of tomato and potato as well as Downy Mildew on cucurbits (melons-cucumbers-gourds) and lettuce.

There are also organic fungicides available but the product must adhere to the standards established in the Organic Food Production Act of 1990.

[Organic is] a labeling that indicates the food or other agricultural product has been produced through approved methods that integrate cultural, biological, and mechanical practices that foster cycling of resources that promote ecological balance, and conserve biodiversity. Consequently, synthetic fertilizers, sewage sludge, irradiation, and genetic engineering may not be used.

Some active ingredients in these natural fungicides include:

Quick Take: OUR RECOMMENDATIONS FOR Fungicide

Copper fungicides are two words often connected to organic gardening. To shed a little light on the term, here is a brief synopsis of copper fungicides.

Copper is a metal that when dissolved, penetrates a plant's tissues (systemically) to control several varieties of mold and fungus to include; Fire blight, Black spot, Powdery mildew and Septoria leaf spot and others. While effective, copper can also be toxic to a plant and the surrounding soil when it accumulates.