▷ How to Choose the Best Chasteberry (Vitex) Supplement (2020 Update)

How to Choose the Best Chasteberry (Vitex) Supplement

Supplements
Written by Sabrina Wilson and updated on June 28, 2018 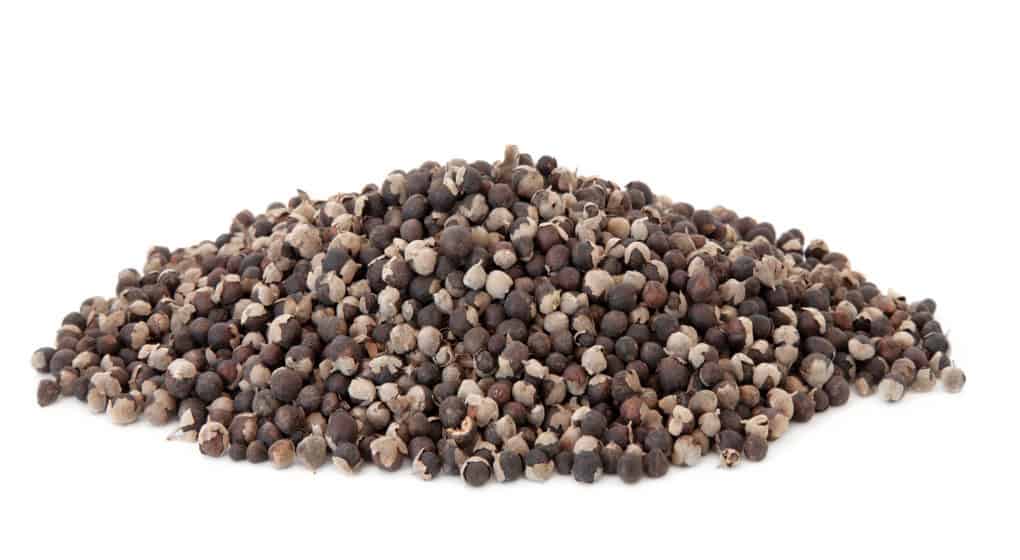 There is an entire section of the supplement industry that has long been dedicated to enhancing both reproductive and sexual health. With this has come a rapid rise in the development and production of pharmaceutical grade compounds that have promised to do just that.

But unfortunately, they are not quite as effective as first thought. 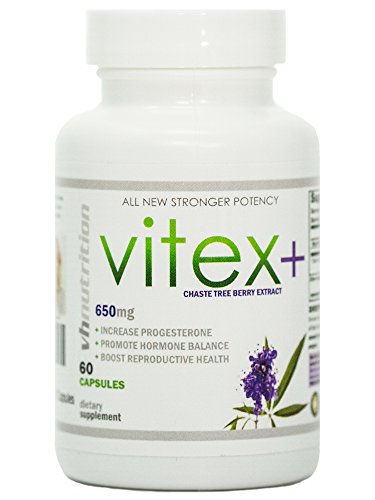 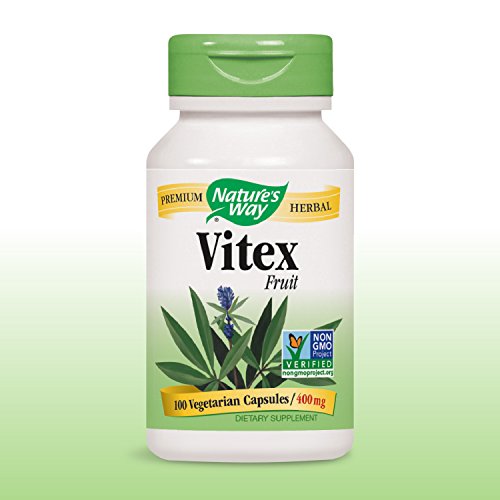 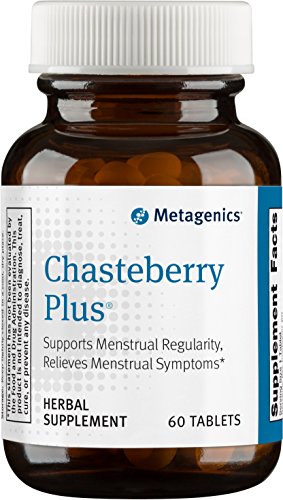 As a result, people have begun looking to the past for answers. This has ultimately led to the resurgence of a number of natural remedies that have been used effectively in this manner for thousands of years – suggesting a huge capacity to influence reproductive health.

And one of the most popular of these is Chasteberry.

Chasteberry is a small fruit that comes from the Chaste Tree, which grows natively throughout Western Asia and certain parts of Western Europe. Scientifically named vitex agnus-castus, chasteberry is also very commonly known within the supplement industry as Vitex.

Recent research has shown that chasteberry is full to the brim of unique compounds (namely flavonoids and essential oils) that exhibit both anti-oxidant and anti-inflammatory effects within the human body, while also impacting the human hormonal system.

And this is actually where Chasteberry is suggested to derive its health boosting properties.

You see, through the interaction of these extremely potent compounds, the consumption of chasteberry has been shown to increase dopamine activity within the brain. This in turn stimulates a decline in the secretion of the hormone prolactin, which when secreted in excessively high doses, can disrupt the production and regulation of both estrogen (in women) and testosterone (in men) – wreaking absolute havoc throughout entire the body as a result [1].

With this in mind, Chasteberry has become extremely popular in modern day, where it is suggested to help improve menstrual symptoms, enhance reproductive health, and even increase fertility.

What are the Benefits of Chasteberry?

Considering the unique properties that chasteberry exhibits, we wanted to take an objective look at the research to determine whether it truly does have a positive impact on health.

Does Chasteberry Help with PMS Symptoms?

Due to its interaction with the hormonal system, chasteberry has gained popularity as an effective treatment for PMS. With this in mind, its supplementation has been shown to reduce the severity of key PMS symptoms, including breast pain, oedema, constipation, depressed mood, and even migraines [1].

Considering this, it appears that chasteberry may actually be one of the most effective natural PMS treatments on the planet.

In females, when prolactin levels remain elevated, they can inhibit the body’s ability to regulate its own levels of progesterone – one the key hormones involved throughout the entire pregnancy process (including the process of actually getting pregnant).

Interestingly, the supplementation of chasteberry has been shown to help normalise progesterone levels throughout the body, which has been shown to enhance fertility, thus increasing the chance of becoming pregnant significantly [2].

Does Chasteberry Help with Menopause?

Menopause ultimately describes the end of the menstrual cycle.

This entire period is associated with a natural (and normal) decline in the key female reproductive hormones (with specific emphasis on estrogen and progesterone), and often comes with a variety of rather nasty symptoms, including irregular periods, vaginal dryness, chills, night sweats, hot flashes, and dry skin.

Fortunately, through its ability to assist in hormone regulation, the regular supplementation of chasteberry has been shown to cause a significant reduction in menopausal symptoms [4].

Does Chasteberry Help with Acne?

And finally, in conjunction with its impact on reproductive health and function, chasteberry has also been shown to have a positive effect on acne.

You see, one of the key causes of acne is hormonal fluctuations and imbalances (which actually explains why acne can be a side effect of PMS). With this in mind, the supplementation of chasteberry has been shown to reduce the severity of acne, suggesting capacity to act as a natural acne remedy [5].

Given the rather incredible effects of this unique supplement, we wanted to give you some great options that you can start to implement into your own life immediately. Each of these supplements are an excellent choice in their own right, in which they make up what we believe to be the best three chasteberry supplements on the market at the moment.

This particular chasteberry supplement by VH nutrition is fast becoming one of the most well received on the market.

Providing a potent dosage of 650mg per serve, this is a great option that guarantees effectiveness. You really can’t go wrong here.

Natures way have built an extremely good reputation for producing high quality products that won’t break the bank – and their Vitex supplement is no different.

Proving a scientifically supported dosage of 400mg per serve, this is an extremely effective (and highly affordable) option.

Metagenics are a company that prioritis