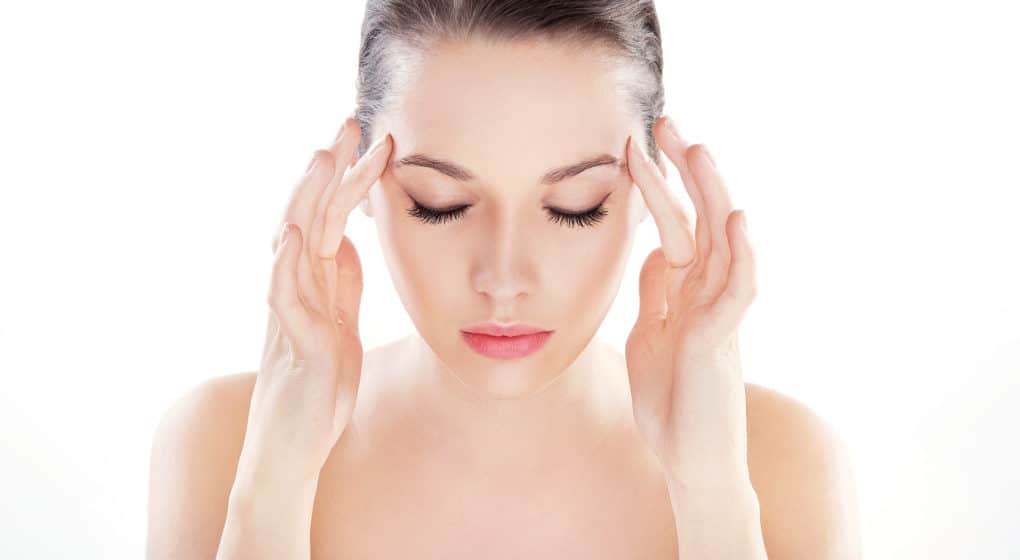 It ultimately does as advertised, improving brain function, attention, and focus after around 3 weeks of supplementation.

While not expensive in the grand scheme of things, it is slightly higher than many other supplements in this area.

Summary:
Cognium is an interesting nootropic supplement that appears to cause lasting changes in the brain. Research has shown that this can improve cognition, enhance memory, and increase focus, while also staving off age-related declines in cognition.

When most people hear the word ‘supplements’ their minds automatically jump to things like protein powder and creatine – specific compounds that have a physical effect on the body and on exercise performance.

While this is certainly not untrue, it is important to note that this view doesn’t really tell the whole story.

Supplements ultimately encompass anything that adds to your diet to boost health and function. This means things like vitamins and minerals to improve health, and even things like probiotics to improve the efficiency of your immune system.

Amazingly, there is also a group of supplements known as ‘nootropics’ that are designed with the intent to improve the function of your brain – which is exactly where Cognium enters the discussion.

Cognium is a brand new brain-boosting supplement made by the company Natrol.

To keep it short and sweet, Cognium has been designed to improve the health and function of your brain. Advertised to keep your mind sharp and your memory strong, this amazing new supplement is said to improve your cognitive function in its entirety.

How Does Cognium Work?

Cognium is markedly different to many other nootropic supplements on the market, as it has been designed entirely around a single compound known as silk protein hydrolysate.

Silk protein hydrolysate is an interesting compound that is found naturally occurring in the threads of silkworm cocoons. Only very recently discovered, it is the newest addition to the interesting world of nootropics.

Despite this supplement only being in its infancy, there is some interesting research to suggest that it has the potential to interact on the brain through two key mechanisms.

1. Firstly, it appears to increase blood flow and energy uptake in the areas of the brain that are responsible for learning and memory. This improves their ability to function.

2. Secondly, it also appears to act like an antioxidant within the brain, protecting it from harmful free radicals and oxidative stress. This may protect the brain from age-related declines in function, while also improving its efficiency.

Through the effect of these two powerful mechanisms, Cognium has been shown to boost memory capabilities and cognitive function after as little as 3 weeks of supplementation [1].

It is important to note that because Cognium does not include any stimulants (like many other nootropics), it does not appear to have any noticeable side effects.

Is Cognium Easy to Use?

We can keep this section short and sweet - yes, it is very easy to use.

Simply take one capsule twice per day (morning and night) for around 3-4 weeks, and reap the rewards associated.

Who Is Cognium For?

I have already stated that Cognium has the ability to improve cognitive function.

This makes it a great option for anyone who requires a large amount of mental acuity for their work, or even for students who need a little boost when it comes to learning and retaining new pieces of information. 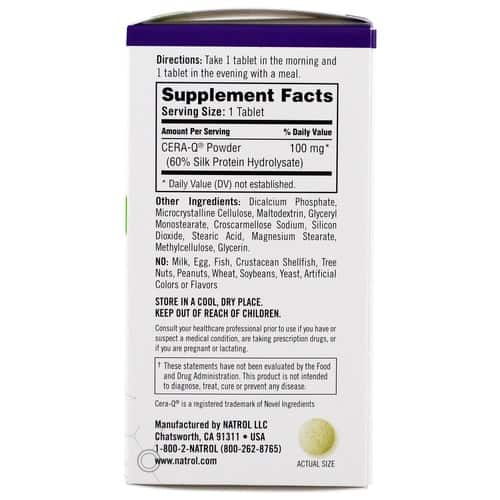 Importantly, given that Cognium may also have the capacity to improve brain health and stave off age-related changes in cognitive function, it is likely to be a very good option for anyone entering their golden years.

In this manner, it may also offer a way to help protect against dementia and things such as Alzheimer’s disease.

Who Should Not Use Cognium?

While Cognium does not appear to cause any nasty side effects (suggesting that it is safe for pretty much anyone), it is important to note that it acts somewhat differently to many other nootropic supplements on the market.

You see, many other nootropic supplements cause short-term improvements in cognitive function immediately after consumption. Alternatively, Cognium aims to cause lasting changes in the brain, which requires prolonged use.

With this in mind, anyone who is after a quick cognition boost, or some focus enhancement (for example, before an exam), then you should probably look for a different type of brain stimulating supplement.

As someone who essentially researches things and then writes about them for a living, I am always interested when a new nootropic supplement hits the shelves – and needless to say, Cognium was no different.

After receiving my first two bottles, I dove right into the recommended dosage, taking two capsules per day, every single day.

I persisted with this for 2 whole months. 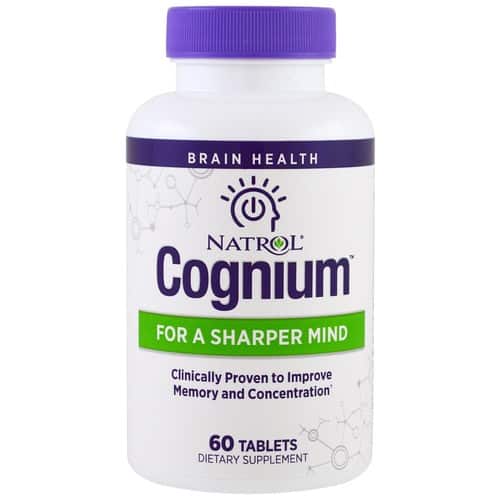 Now, at first, I was actually a little disappointed – after two full weeks of supplementation, I had not really noticed any difference in my mindset, focus, or attention.

However, after three weeks, things started to change.

I should note that it wasn’t a drastic improvement. I mean, I didn’t suddenly experience a huge jump in productivity or anything like that, but I did start to see some increases in my focus and attention capabilities.

I could work at a consistent rate for the entire day without seeing a decline in productivity, or without getting distracted (as a result, my social media use declined significantly).

With this came a nice little increase in my work output.

Moreover, I simply found myself feeling good all the time. I wasn’t getting stressed out, and I was generally happy every single day.

Interestingly, these effects not only lasted throughout the following 5 weeks of supplementation, but for about 1 month after I finished taking the supplement as well. This really suggested to me that Cognium actually has the ability to make some lasting change in the brain – which can only be a good thing.

So while I cannot necessarily vouch for its anti-aging effects, I can certainly say with confidence that Cognium does as advertised within the realm of focus and memory.

And does it damn well, at that.

Cognium is one of the more interesting supplements to hit the market in a very long time.  Advertised as a nootropic, this amazing option appears to cause lasting changes in the brain that can over time cause improvements in memory, focus, learning, and even mood.

Not to mention that fact that it may even have the ability to protect against age-related declines in mental health and cognitive function.

So what are you waiting for? Give it a go and get back to us!