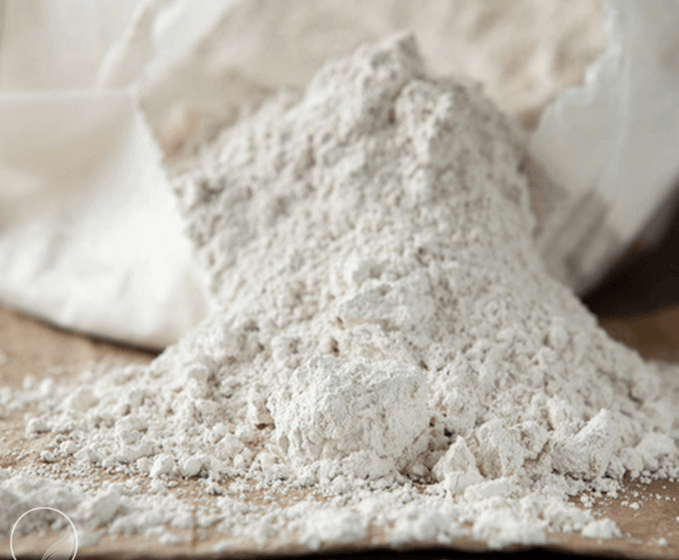 Diatomaceous earth (DE) is an amazing substance. It is composed of the fossilized shells of “diatoms” which are one-celled algae. They are a still a major source of food for marine life and have not changed a lot since dinosaurs walked the earth.

Diatoms are made of silica (sand) which makes up their exoskeletons or shells. As the diatoms die, they fall to the bottom of the sea or lakes that they live in. Today, we have deposits of diatoms that died 30 million years ago when the earth was mostly covered by water. These deposits are known as diatomaceous earth.

Where Can I Get It?

Like most things, you can get it at Amazon. Here is the one I recommend.

Diatomaceous earth can be used for a crazy number of things – from insecticides to filters to cleaning agents to health products, the list is amazing.

Insecticide – non-toxic for you but killer for them

The tiny edges in each bit of diatomaceous earth powder makes microscopic slices into a bug’s exoskeleton. The exoskeleton is what holds all the bug’s insides “inside” – including the moisture. When the tiny little glass edges cut into the exoskeleton – the bug dries out.

​You can dust inside and outside of your house to get rid of roaches, fleas, spiders, ants and other bugs that “bug” you. 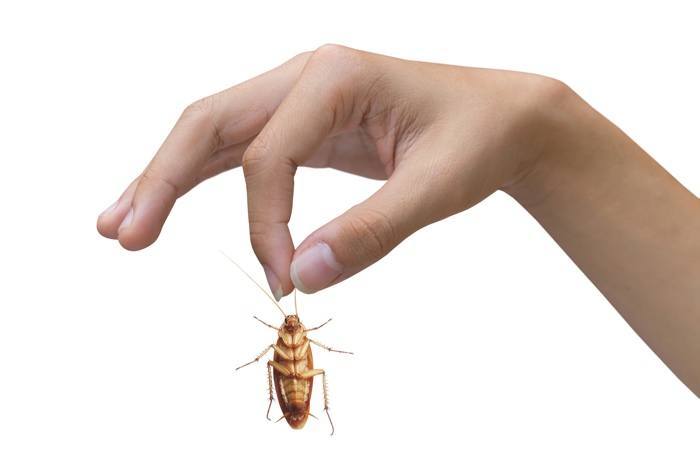 Diatomaceous earth even works on something as insidious as fire ants – case studies show that it may take a while as it isn’t really “poison” but once they are dead, they probably won’t come back. Diatomaceous earth works faster for insect control in a hot, dry environment but it will work even in a humid area.

To apply diatomaceous earth, use a rolling seed fertilizer or just poke some holes into the top of a coffee can and sprinkle around wherever you need it. You may need to reapply it a couple of times a season if it rains a lot but it isn’t biodegradable so it could work for a long time.

It is safe enough to use around pets and kids but you should avoid inhaling it. If you use diatomaceous earth outside around your lawn and garden, remember that you will be killing beneficial insects as well – but it may be worth it to you if you have ever had a flea infestation or stepped in a fire-ant mound. Most gardeners would say to keep it out of the actual garden – just on the lawn and around the house – inside and out. Lastly, it's important to use food grade diatomaceous earth for killing insects because chemical grade DE won't work for that purpose at all.

Health benefits – what and why?

Recent studies show that diatomaceous earth taken internally can help to strengthen bones and joints, helping to prevent osteoarthritis and possibly even restoring some bone health. It may help to prevent premature aging and wrinkling of the skin, ward off Alzheimer’s disease, and maintain heart health. This is in part due to a possible lack of silica in some people but also because it may help to “scour” the body of bad fats. Eliminating or reducing bad cholesterol and triglycerides can help prevent risks associated with high cholesterol such as heart attacks and stroke.

It may also be effective as an anti-inflammatory and helps to remove intestinal bacteria and other overgrowth in the GI system. The GI system is the first line in the immune defense – so improving GI health boosts the immune system and helps the body ward off illnesses and eliminate toxins. 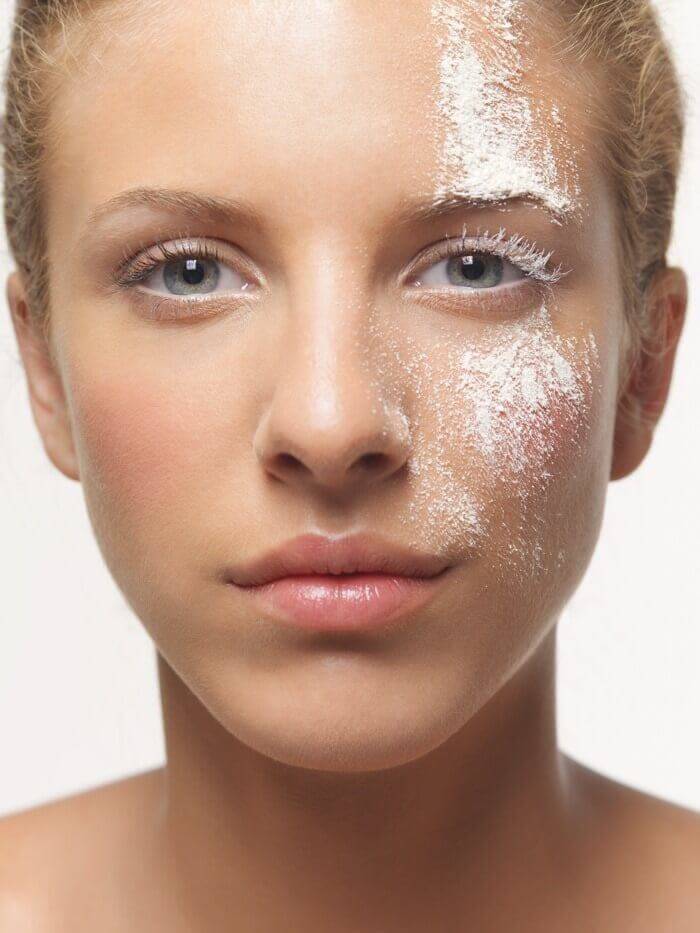 The major component of diatoms exoskeletons is silica – made from solubilized sand. It is abundant on the earth but usually not absorbable by humans – and we need it. It is only present in a few foods – mostly foods that have a lot of “structure” like beets, bell peppers, jicama (Jerusalem artichoke), grain husks, asparagus – and some leafy greens like collard greens, turnip greens and mustard greens.

Unfortunately – a lot of our soil today is depleted and we don’t get enough silica. As we age, our bodies use up the silica we have and don’t absorb enough to keep up. Diatomaceous earth provides a whopping dose of silica – with few, if any negative effects. Don’t inhale it though –as it can irritate the lungs.

You can get diatomaceous earth in capsules or make your own but you can also mix a spoonful right in a glass of water or other liquid – or even add it to food. Be sure that you use ONLY food grade DE and follow up with a second glass of water.

Diatomaceous earth is good for pets and livestock too – basically doing the same thing in them that it does for humans. Add some to their food or feed and you could see some health improvements in the coats, GI system – and improved general health. 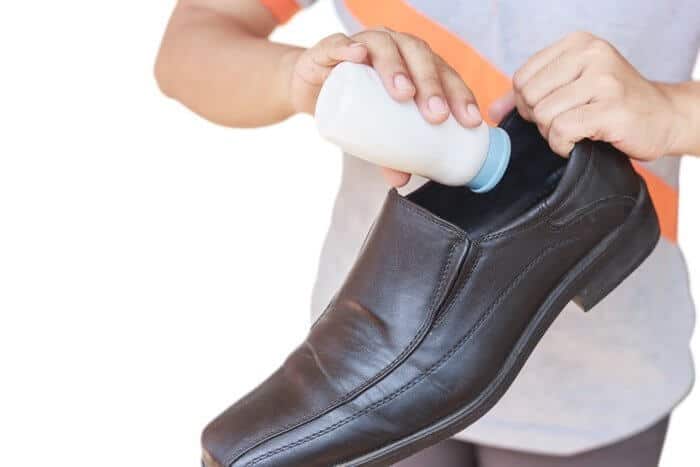 How can it help around the house?

Because diatomaceous earth is a very mild abrasive, it can be used for a number of things in and around the house. It also acts as an absorbent for moisture and odors.

Why does it work?

Diatomaceous earth has all of these benefits because of the silica – that’s it. The silica.

Meditation Tables for Your Home Shrine

In your article on diatomaceous earth you stated “Recent studies show that diatomaceous earth taken internally can help to strengthen bones and joints, helping to prevent osteoarthritis and possibly even restoring some bone health.”
Can you please give me a link to those studies?
Thank you
Erica

Apparently pool grade DE isn’t good for using, but it’s all chemical, even the food grade. You can kill insects with any of the kind of DE, it just isn’t advisable at all to use pool grade because it is heat treated, making it dangerous. The other two kinds, food and feed grades, are differentiated by amounts of harmful inclusions allowed.