Food
Supplements
Written by Sabrina Wilson and updated on November 11, 2017 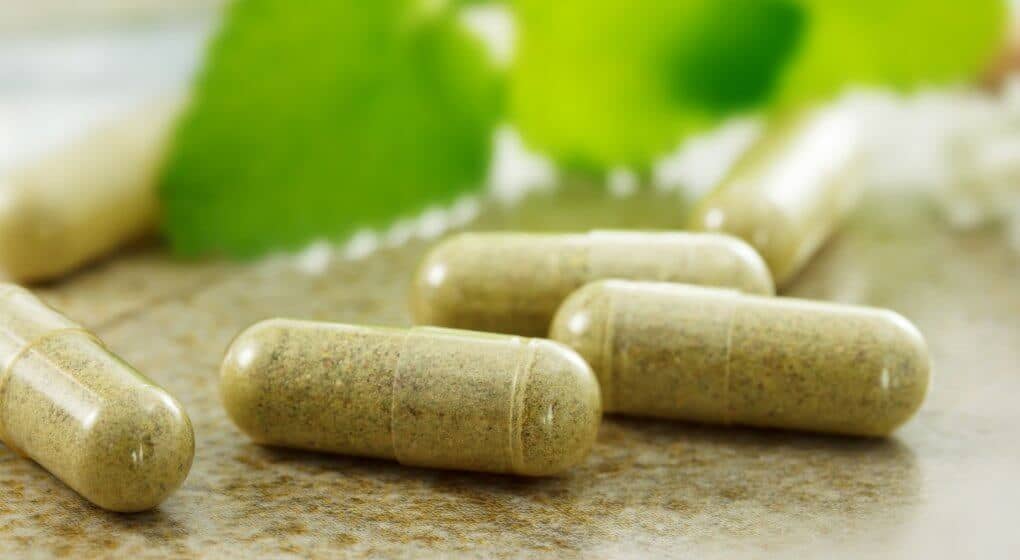 I wouldn’t be shocked if you haven’t heard of Phosphatidylserine up until now.

To be completely honest, I hadn’t either up until just a couple of years ago – although I must admit that I am now very glad I did.

Phosphatidylserine is a type a type of phospholipid (a compound that provides the structure to the walls of our cells) that is uniquely comprised of both amino acids and essential fatty acids.

With this in mind, Phosphatidylserine is used specifically to build the cellular walls of our brain and neural tissue, and subsequently plays an incredibly important role in the maintenance of efficient cognitive function.

While the human body does have the ability to build Phosphatidylserine when required (as it is ultimately essential to our survival), increasing the amount within the human body through supplementation can have some extremely positive effects.

Considering this, the regular consumption of Phosphatidylserine has been suggested to boost cognitive performance, improve our ability to comprehend new information, and can even delay age related declines in mental function.

Which truly makes it one of the most impressive supplements to hit the market in a very long time.

The Health Benefits of Phosphatidylserine

Recent research has shown that the regular implementation of Phosphatidylserine into the diet can influence the tissue of the brain and nervous system in a very positive manner.

This can in turn lead to a number of positive health benefits in regards to both cognitive function and tissue health – both of which are integral when it comes to slowing the aging process and maintaining mental health.

Phosphatidylserine Can Improve Learning and Memory

Considering that Phosphatidylserine literally makes up the cells of our brain, it seems obvious that its supplementation will have the ability to improve the health of our brain tissue. Interestingly, through this it has also been suggested to improve the brains ability to transfer and hold information.

Taking Phosphatidylserine daily for 12 weeks has been shown to cause significant improvements in both short and long term memory [1]. As an added bonus, this same dosage has also been suggested to have a nootropic effect, increasing mental acuity, while also improving our capacity for learning and retaining new pieces of information [2].

By improving the health and integrity of the cell walls within the brain, Phosphatidylserine greatly enhances the ability to transfer essential nutrients from the brain fluid into the cells themselves.

This can go a very long way to help maintain the health of those cells, while also improving their ability to function on a daily basis.

Interestingly, through this key mechanism, the daily supplementation of Phosphatidylserine has also been shown to cause a significant reduction in feelings of depression and anxiety in those individuals with pre-diagnosed depression [3].

This suggests that Phosphatidylserine may have the capacity to improve mood, making it an excellent means to compliment traditional treatments for depression and anxiety.

Dementia is a very broad term that essentially describes a collection of disorders that negatively impact the brain, causing an inability to think clearly, problem solving issues, while also negatively affecting both short and long term memory.

But, fortunately for us, the supplantation of Phosphatidylserine has been shown to improve these symptoms.

Phosphatidylserine is thought to increase the effectiveness of neurotransmitters within the brain, improving brain cells ability to communicate with one another efficiently.

As a result, daily supplementation of this amazing compound has been shown to improve wellbeing and mental function in individuals who suffer from dementia [4].

Similarly, this same dosage has also been shown to significantly improve the signs and symptoms of Alzheimer’s disease, causing increases in mental clarity and memory [5].  Each of these suggest that Phosphatidylserine may have an important place supplementing traditional dementia treatments. As we age, we tend to see a loss in the quality of our neural tissue, which typically results in some associated declines in cognitive function. This means impaired memory, decreased problem solving skills, and slower mental functioning.

But Phosphatidylserine has been shown to cause significant improvements in both memory and mental acuity in older individuals, suggesting that it may actually have the ability to improve function within the brain while simultaneously slowing the aging process [6].

Phosphatidylserine Can Be Used to Treat Adhd

Attention Deficit Hyperactivity Disorder (ADHD) is an extremely common disorder that is generally typified by an inability to concentrate, combined with hyperactivity. While most prevalent in children, it is also known to impact a large number of adults across a broad spectrum of ages.

Interestingly, through its many interactions within the brain, Phosphatidylserine has been shown to improve mental focus and mood, increase memory, and positively affect cognition – particularly in those individuals suffering from diagnosed ADHD [7].

This suggest that by improving the health of the brain, and increasing its ability to function effectively, Phosphatidylserine may have the potential to act as a natural treatment for ADHD in the future.

Most of the studies demonstrating the positive effects of Phosphatidylserine were using a consistent dose of 300mg per day (some of which lasted up to 6 months without any issues).

It does appear that utilising a mere 100mg per day will still have some positive effects on cognitive function, but these are substantially less than those observed at these slightly higher doses.

We should also note that a dosage of up to 600mg is still considered completely safe, but does not yield any great improvements in comparison to a dose of 300mg per day. With this in mind, 300mg per day appears to be optimal to achieve the positive effects of Phosphatidylserine.

Phosphatidylserine Have Any Side Effects?does

Some individuals have experienced both nausea and an upset stomach when supplementing with 300mg of Phosphatidylserine at a single point in time. It does appear that this can be eliminated by splitting the dose into three separate dosages of 100mg each, taken at different time points throughout the day.

We should also note that if you are on any other medication, it would be best to speak with your doctor before commencing supplementation. While no negative interactions have been demonstrated at this point, it is always better to be safe than sorry.

Phosphatidylserine is a compound that is integral to the physical structure and function of our brain. Considering this, it quickly becomes apparent as to why its supplementation can yield huge improvement in cognitive performance, memory, and learning capacity.

Combine this with its effect on neurological disorders (such as ADHD), its ability to slow the effects of age related cognitive decline, and its positive impact on dementia, it truly is an amazing brain booster.

As always, if any of you have had any experience with Phosphatidylserine, we would love to hear about it – so drop us a comment and we will get back to you ASAP!

How to Use Cedar Oil: The Natural Tick Killer