▷ What Are the Side Effects of Apple Cider Vinegar?

What Are the Side Effects of Apple Cider Vinegar? 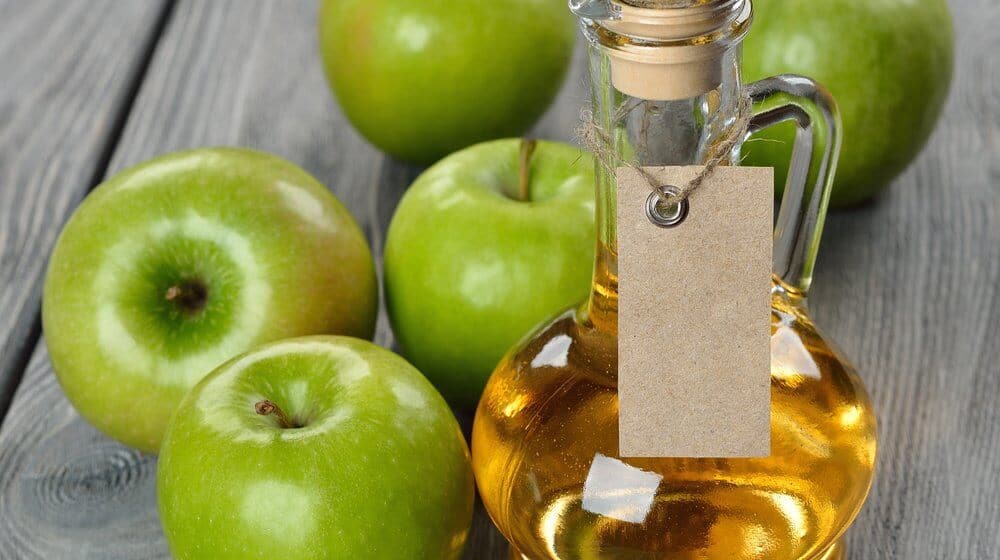 Do you believe apple cider vinegar is a home remedy that can cure many ailments? My grandmother did. I still cringe when I think about that stuff because I hated the taste of it. She thought it was a cure for almost everything. I didn’t believe her. But I recently found out that her home remedy has a long history and a lot of believers.

Apple cider vinegar has been used for hundreds of years for a variety of reasons, including wartime wounds, regulating blood pressure and even to prevent dandruff. Some of these uses have proven to be beneficial and some claims are bogus.

What Is It Used For Today?

So if you have one of these issues, you might want to try it. However, there are very few research based studies that can prove that it works.

What Exactly Is Apple Cider Vinegar?

How Does it Work?

Side Effects Depend Upon How Much You Take

Franziska Spritzler is a Registered Dietitian and Certified Diabetes Educator who wrote recently in Authority Nutrition, an unbiased, independent scientific website. She noted these side effects:

Apple cider vinegar delays food leaving the stomach so it worsens the symptoms of Gastroparesis. Many diabetes patients suffer from this condition in which the nerves in the stomach don’t work properly. Symptoms of gastroparesis include heartburn, bloating and nausea.

Apple cider vinegar may help reduce appetite, but may also cause feelings of nausea, particularly when consumed as part of a drink with bad flavor. (I can attest to this personally.) Human and animal studies have found that apple cider vinegar and acetic acid may decrease appetite and promote feelings of fullness, leading to a natural reduction in calorie intake.

Acidic foods and beverages have been shown to damage tooth enamel. The acetic acid in vinegar may weaken dental enamel and lead to loss of minerals and tooth decay.

Most people can safely consume reasonable amounts of apple cider vinegar by following these general guidelines:

To consume apple cider vinegar safely, limit your daily intake, dilute it and avoid it if you have certain conditions.If you have any questions or comments, we look forward to hearing from you.

Do you consume the mother in Bragg’s ACV?

I do, I find it’s kind of hard to avoid plus it’s good for you. I just shake the bottle and pour.

My 8 yr old started ACV yesterday for a sinus inflammation. It worked by thinning th the mucus.
He gagged on it today though and tonight, I gave him 1/4 of a teaspoon and he drank it in 1/2 glass of water and has nausea now. Is that a side effect I should be concerned about?

I would ask your doctor that question but I’ll say that straight ACV can be tough to stomach. I always take mine in water and if I just took a straight teaspoon I’d probably gag as well.

Will Apple Cide rBraggs good for the hair diluted w/ water or shampoo or conditioner and let me know how would it result or damage the hair.
Thank you.

Please let me know the side effect of Cider Vinegar Braggs, if use in hair as a spray diluted w/ water.Thank you.

My daughter (16 years) is under going homeopathic treatment for ovarian cyst. Can she have 1 tbspoon of AVC diluted in warm water half an hour before lunch or dinner for reducing weight as she is overweight. Will this also help in shrinking the 10 cm ovarian cyst.