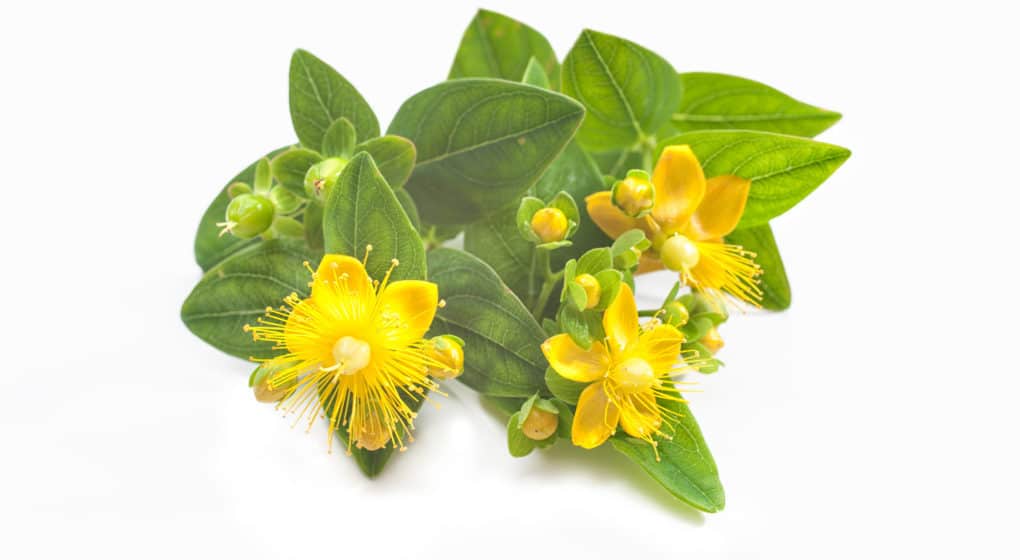 It may seem strange that after years of technological and pharmaceutical advancement people have started looking to the past for health-related information – but that’s exactly what’s been happening over the last decade. 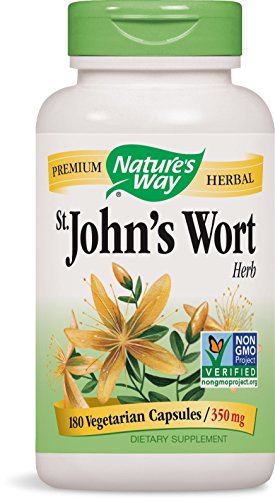 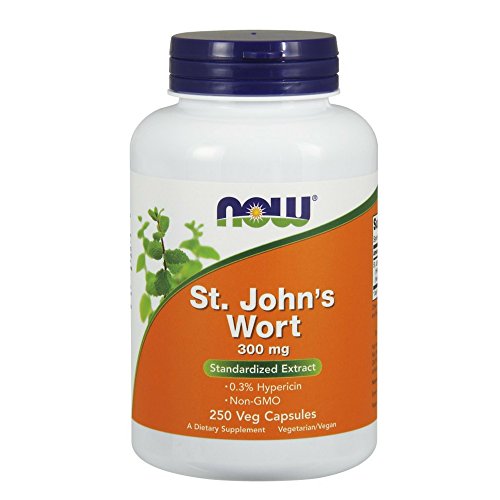 There has been a huge resurgence in natural, organic, and traditional, treatments across the world. And really, why shouldn’t there be?

These treatments are completely natural, contain no artificial toxins or chemicals, and have literally thousands of years support behind them. Not to mention the fact there is new research demonstrating their effectiveness being published all the time.

And one such natural remedy that has made a huge comeback over the last few decades is St. John’s Wort.

What is St. John’s Wort?

St. Johns Wort (also known as Hypericum perforatum) is a unique plant that is easily recognized by its bright yellow flowers. This incredible natural remedy was thought to be first used for medicinal purposes in ancient Greece, where its flowering tops were brewed into tea and suggested to help improve mental clarity, health, and overall wellbeing.

Recent research has shown that the ancient Greeks were onto something, in which St. John’s Wort has been shown to contain two extremely potent compounds, known as hypericin and hyperforin. These key compounds both exhibit both anti-oxidant and anti-inflammatory properties, and essentially provide St. John’s Wort with nearly all of its health benefits.

In modern day, St. John’s Wort is extracted and placed into capsules and tablets, where it is often used to enhance health, boost mood, and even protect against cancer.

Due to its widespread use in both ancient and modern-day health practices, there is an abundance of researching surrounding the health effects of this unique plant. With this in mind, we wanted to take an objective look at the research to determine exactly where this plant offers the most benefit.

Depression is one of the most commonly occurring mental health conditions today, affecting the vast majority of the population at one time or another. Interestingly, the two key compounds found within St. John’s Wort have been shown to stimulate and regulate the production and secretion of the key neurotransmitter dopamine [1].

Additionally, they have also been shown to enhance blood flow to the brain by improving the health of the capillaries found within the tissue of the brain.

Through the action of these two key mechanisms, St. John’s Wort has been shown to be an effective method of boosting mood and treating mild depression. Furthermore, it may also offer an effective addition to more traditional depression medications.

Extracts derived from St. John’s Wort have been used to treat cuts and wounds for thousands of years. This is because the two key compounds within this amazing plant actually exhibit both an anti-inflammatory and antibacterial effect on the wound.

As a result, St. John’s Wort has been shown to enhance the healing of wounds while also significantly reducing their risk of becoming infected [2].

Building on the above point quite nicely, the compounds within St. John’s Wort also help fight against viral infections. Within this, they actually help remove viruses from the body, while also inhibiting their ability to fuse with the cell membranes of human cells.

This ultimately makes supplementing with St. John’s Wort a potential method to staving off cold and flu, among a host of other viral infections [3].

St. John’s Wort has been shown to reduce inflammation within the brain, while also assisting prevent oxidative damage caused by armful free radicals.  With this in mind, it has been hypothesized to exhibit a potent neuroprotective effect on the brain and neural tissue.

As a result, St. John’s Wort appears to offer a potential method of preventing the onset of age related declines in cognitive function, while also reducing the risk of developing neurodegenerative disorders such as Alzheimer’s [3].

And finally, in conjunction with all of the above, St. John’s Wort has also been suggested to have an impact on the growth and formation of different types of cancer. In cell-based laboratory studies, hyperforin has been shown to inhibit the growth of cancerous cells [3].

While this research is only in its early stages, it does suggest that St. John’s Wort may offer a supplement that can reduce the risk of developing cancer.

Given the unique and positive applications of St. John’s Wort, we wanted to give you some great options that you can begin to implement immediately.

This particular option by Natures Way is a great choice for literally anyone looking to introduce a high-quality St. John’s Wort supplement into their regime without breaking the bank. 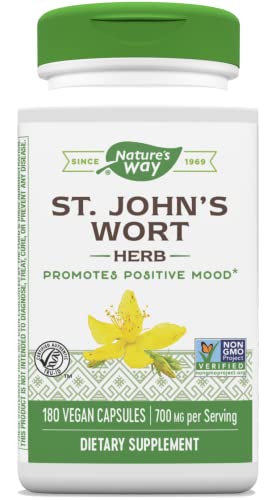 Offering an effective dosage of 350mg per serve, this is also one of the more potent options on the market.

NOW have long been a favorite of ours, where they consistently produce top quality products at a very affordable price points – and fortunately, their St. John’s Wort extract is no different. 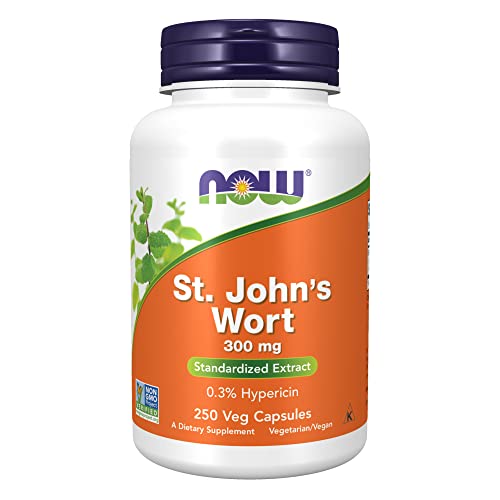 Providing a potent dosage of 300mng per serve, this truly has everything you need.

Our final option by Natures bounty is another great choice, in which it provides a potent dosage of 300mg per serve.

Using the best quality ingredients, this great supplement has been extremely well received by consumers, quickly becoming one of the most popular options on the market.

St. John’s Wort has been used for centuries – and apparently, this use is very well deserved.

With recent research suggesting that it can boost mood and help fight depression, enhance would healing, fight off viral infections, and even prevent against the onset and development of cancer, this is truly one impressive supplement.

As always, if you have had any experience using St. John’s Wort in any capacity then we would love to hear about it, so drop us a comment and we will get back to you ASAP.

Alder Buckthorn Supplements: What You Need to Know

Alfalfa Supplements: What You Need to Know