▷ Things to Think About Before Starting a Paleo Diet

Things to Think About Before Starting a Paleo Diet 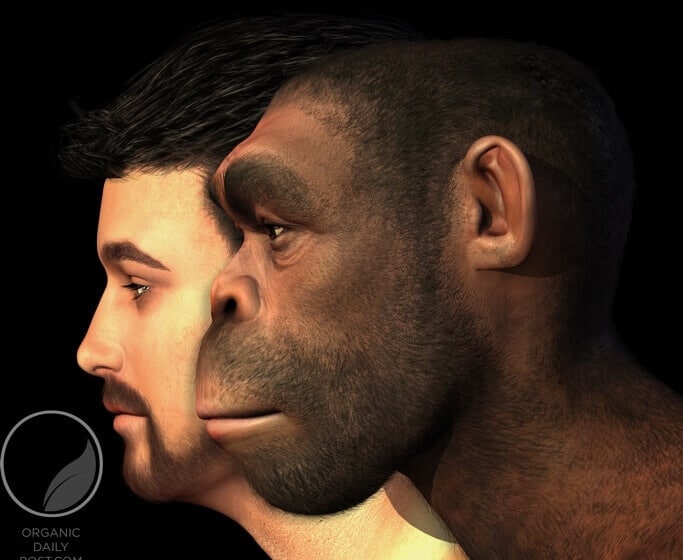 The Paleo diet is one of the most popular diets today. In fact, it even holds the prestigious distinction of being the "most Googled diet of 2013."

And why not? After all it has been in the news for quite some time now, with a string of celebrities and athletes going Paleo. Miley Cyrus, Gwyneth Paltrow, Matthew McConaughey, and Megan Fox are just some of the big names on the star-studded list of Paleo proponents.

But, does the Paleo diet really do all that it claims, or is it just another fad diet? Before you jump on this bandwagon and go full-on caveman, you need to know the facts.

What is the Paleo Diet?

The Paleo diet is a modern diet and lifestyle program that tries to emulate the diet of Paleolithic cave dwellers using modern dietary options. That’s why this diet is frequently referred to as the Paleolithic diet, the caveman diet, the stone-age diet, or the hunter-gatherer diet. The Paleo diet first appeared in 1975 in Walter Voegtlin’s self-published book “The Stone Age Diet.” However, it gained immense popularity recently due to the release of a number of Paleo diet books and the press coverage surrounding them.

The Paleo diet mainly consists of wild plants and animals that proponents believe were available abundantly to the cave dwellers of the Paleolithic era. Using that guiding principle, it advocates the elimination of dairy products, legumes, grains, oil, salt, and processed sugars from one’s diet.

The theory behind these dietary suggestions is the belief among proponents that the human body developed certain traits according to the type of food available during the Paleolithic era, and that these traits dictate which foods can be readily processed by the body to this day.

Proponents assert that the human digestive system hasn’t evolved enough to cope with modern foods since the Paleolithic age that ended some 10,000 years ago. This era ended with the advent of the valuable techniques of agriculture and domestication of animals. 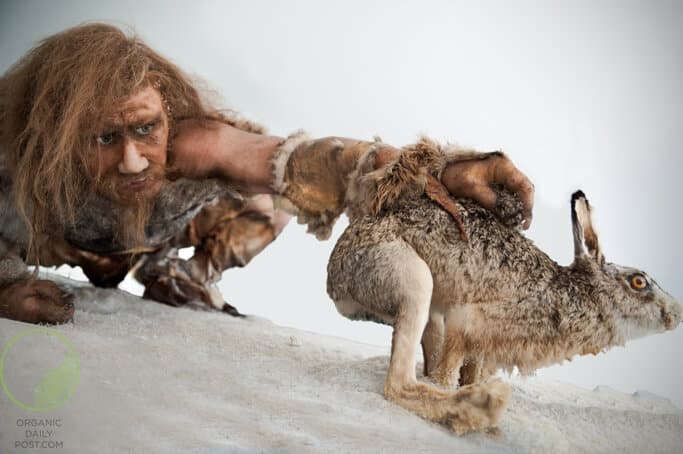 Hence, the Paleo diet proponents believe that humans are still not evolved enough to incorporate our modern diets, which is thought to be the reason for the rise in diseases such as diabetes and hypertension in recent years.

However, it’s also important to remember that most of these assumptions are possibly based on inaccurate and incomplete information. As a result, several researchers have questioned and attacked the validity and accuracy of the Paleo diet.

The holes in the paleo diet theory

Unlike the Paleo theory that the human metabolism and digestion haven’t evolved enough since the Paleolithic era, our body has certainly adapted and come a long way since the days of our cave-dwelling and food-foraging ancestors. The human appendix and canine teeth are proof enough to poke a huge hole in this theory.

For instance, the human appendix has continuously evolved over millions of years, so much so that today it’s a mere vestigial organ. The Paleolithic man required a powerful digestive system to metabolize and assimilate raw vegetables and meat, and so he required the extra appendix or intestine. But, the constantly changing food habits of the human race have led to a shrunken appendix that doesn’t really perform any important function anymore. Similarly, our canine teeth aren’t as sharp and big as those of the Paleolithic cave dwellers.

The proponents of this diet often claim that going Paleo is likely to reduce one’s risks of lifestyle diseases like diabetes and increase one’s life expectancy. However, this statement does not hold much water as the cave men did not really live long enough to suffer from such diseases in the first place. Their maximum life expectancy was estimated to be around 54 years.

Individuals following the Paleo diet are also likely to develop a number of nutritional deficiencies due to the elimination of some important food groups from their diets. For instance, dairy products are an important source of calcium that works to keep our bones strong, and excluding dairy products from our diet is likely to result in just the opposite. Likewise, salt fortified with iodine is one of the major and sometimes only sources of iodine in our diet. Hence, no salt is as good as no iodine, and severe iodine deficiencies are quite likely to result in dangerous thyroid irregularities like hypothyroidism.

World-view on the paleo diet

The Paleo diet may be popular among its proponents and followers, but it has received some bad press from scientists and nutritionists around the world for its inadequate and sometimes largely inaccurate theories. The British Dietetic Association (BDA) has placed the Paleo diet second on its annual list of the top five celebrity diets to be avoided. What’s worse is that it managed to be beaten only by urine therapy, which involves the drinking of one’s own urine.

Echoing similar sentiments, The Dieticians Association of Australia considers it a ‘dangerous’ diet. In 2014, U.S. News & World Report ranked the Paleo diet last among 32 different diets available today based on an evaluation of factors such as health, ease of following, and weight loss by a panel of experts.

At the end of the day, everyone wants that one magical solution for all of their health problems and more importantly to shed those extremely stubborn extra pounds. However, the Paleo diet seems more like a dangerous fad and waste of time rather than that much sought after magical solution. Knowledge is power, so educate yourself about each and every nuance of the diet you chose to follow before you jump on the latest bandwagon.

Dr. Joycy D'mello is a homeopath practicing classical homeopathy, with specializations in women and children's health. She has a keen interest in research and writing, and is passionate about creating awareness of the valuable natural medicinal resources freely available to us. She spends her spare time in the pursuit of effective natural treatments for diseases that are termed incurable by the conventional physician.