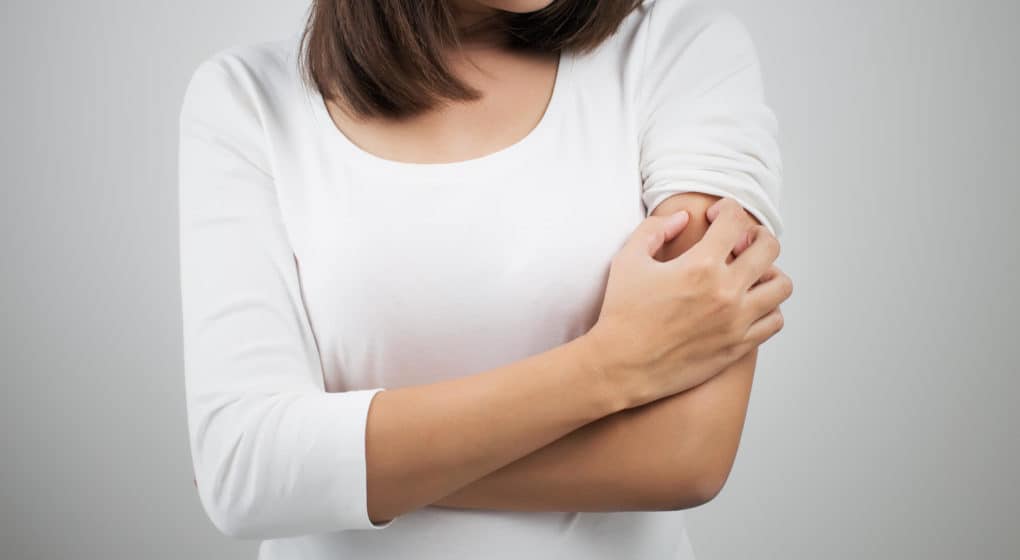 Fungal infections of the skin are some of the most common issues to plague modern man (and woman, of course). Despite the priority placed on cleanliness by modern day society, these unique infections still seem to cause issues everywhere in the world. 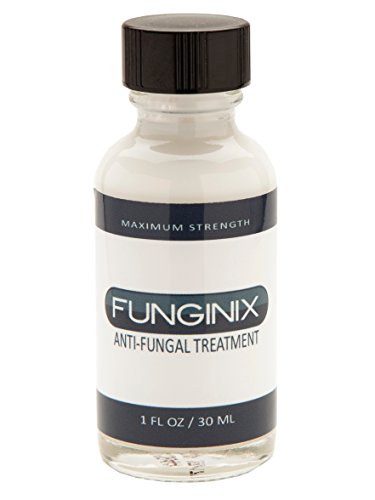 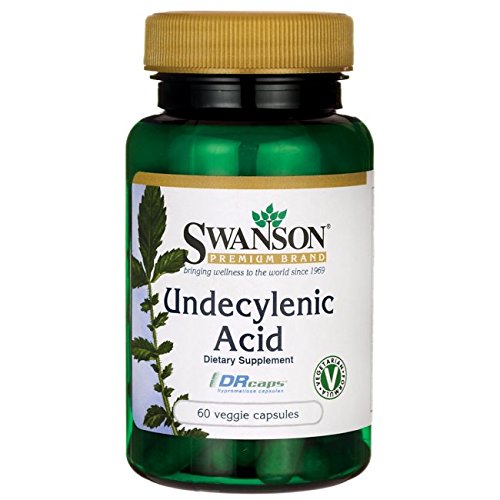 You see, fungi try to make their homes in moist and damp areas of the body, where different skin surfaces meet. For example, between the toes, around the groin and genitals, and in some cases, even under the breasts.

Fortunately for us, most of these infections strictly effect the most superficial layer of the skin, and do not penetrate any deeper. This means that they can be treated topically, with simple creams and ointments doing the job quickly and effectively.

However, it is important to note that some treatments are much more effective than others.

Which is exactly where Undecylenic Acid enters the picture.

What is Undecylenic Acid?

Undecylenic Acid is a naturally occurring type of unsaturated fatty acid that is found within colourless oils, with the most common being castor oil.

In a more traditional sense, this unique fatty acid has been used for thousands of years in the production of perfumes and other scented oils. This is because it appears to provide a very nice medium that can carry scents, while also stopping them from going rancid.

Interestingly, recent research on this potent compound has shown that it also has the ability to prevent the growth and spread of fungi across the human body – suggesting potential use as an anti-fungal treatment.

What are the Benefits of Undecylenic Acid?

This unique compound appears to exhibit potent anti-fungal properties. However, this doesn’t necessarily mean that it will have the ability to fight off fungal infections on human skin. With this in mind, we have taken an objective look at the research to determine where Undecylenic Acid may offer the most benefit.

Athlete's foot is a common fungal infection that strictly affects the topmost layer of the skin of the feet and toes (especially when spending time in warm and damp environments). Also known as tinea pedi and ringworm of the foot, athletes’ foot can cause the feet to become red, itchy, cracked, and irritated.

Considering this, the topical application of Undecylenic Acid has been shown to effectively treat Athletes foot, by removing the fungi that causes its occurrence and spread [1].

Candida infection is a common type of yeast infection that can affect the skin around mouth, groin, and genitals, while also having the potential to infect the intestine internally. Candida itself is a type of fungus that assists with nutrient absorption in the gut, but unfortunately, when it begins to overproduce it can spread to the skin and cause a host of health issues.

Fortunately for us, Undecylenic Acid has been shown to have the ability to kill off candida infections of the skin. Additionally, the consumption of Undecylenic Acid supplements appears to also help treat internal candida infections of the intestine and vagina, although it is important to note that in more severe cases (such as those that effect the body internally) potent antibiotics may be required [2].

As you might have guessed given the theme of this article, jock itch (also known as Tinea cruris) is another common fungal infection of the skin. While the fungi that cause jock itch are normally harmless, they can multiply quickly and cause infections if they are given the opportunity to thrive in warm and moist areas – hence the reason that jock itch usually develops in the skin around the groin, inner thighs, and buttocks, and is most common in men and adolescent boys.

Research has shown that the topical application of Undecylenic Acid is extremely effective at treating jock itch, making it one of the most effective ointments available for this common (and uncomfortable) infection [3].

Given the apparent effectiveness of this incredibly fungal treatment, we wanted to give you some great options that you can implement immediately if needed!

Funginix is hands down one of the most popular fungal treatments on the market, and for very good reason too.

Derived almost entirely from Undecylenic Acid, this great topical ointment has been shown to be extremely effective, where it has developed an excellent reputation among customers and distributors alike.

Our next option is fast becoming the ‘go to’ of anti-fungal creams. Derived from an extremely potent form of Undecylenic Acid, this is a great topical treat that can remove fungal infections quickly and effectively.

As an added bonus, this great option is extremely affordable on a cost per use basis, making it a great option for those after a bargain.

Last but not least we wanted to provide a capsule based Undecylenic Acid that can be taken by individuals who regularly suffer from internally driven candida infections. 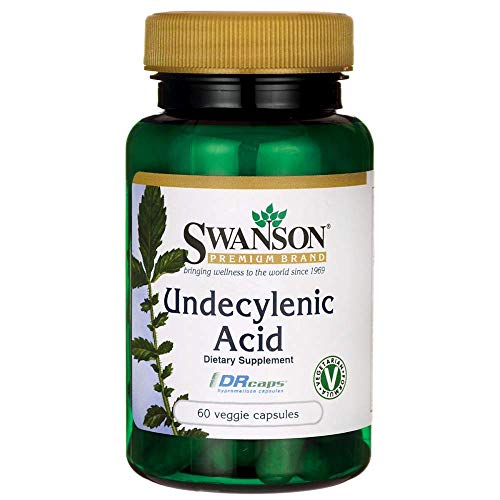 This great product by Swanson is effective, and extremely affordable – it truly is a fantastic option for literally anyone looking to introduce an Undecylenic Acid supplement into their regime.

How to Use Undecylenic Acid Treatments

Topical Undecylenic Acid ointments should be used on the skin only, and not on any internal surfaces. Before use, make sure you thoroughly clean and dry the infected area, and then proceed to apply to the skin – often twice per day is the most effective.

Make sure that you completely cover the affected area and the surrounding skin. Do not wrap, cover or bandage the area.

From an internal dosage perspective, when using Undecylenic Acid capsules 200mg per day seems appropriate to elicit a positive effect without causing any side effects.

Does Undecylenic Acid Have any Side Effects?

While this great quality compound is typically very well tolerated, it can cause some side effects. These can include:

If you experience any of these side effects, cease consumption and seek medical attention immediately.

With all this in mind, if you have had any experiencing using this great quality compound then we would love to hear about it – so please drop us a comment and we will get back to you ASAP!