Aquaponics
Written by Nicole Rolleri and updated on March 8, 2015

While land-based creatures are in the middle of a large extinction crisis, many sea critters are also suffering the same fate. Even though ocean life is currently managing much better than land-based life, there are still concerns. Habitat destruction and over-fishing cause severe consequences to aquatic life and unfortunately, us human beings are the ones to blame for this.

About half of the seafood consumed by humans actually comes from farms. These farms tend to harm the ocean instead of doing good for the ocean. For example, people who own salmon farms tend to use anchovies, sardines, and menhaden as feed for their salmon. Because of this, the quantity of aquatic life is slowly diminishing. 90 percent of the shrimp consumed in the US comes from Asia. However, in Asia, the majority of the shrimp are no longer found in mangrove forests because these coastal ecosystems are increasingly becoming destroyed by human beings. 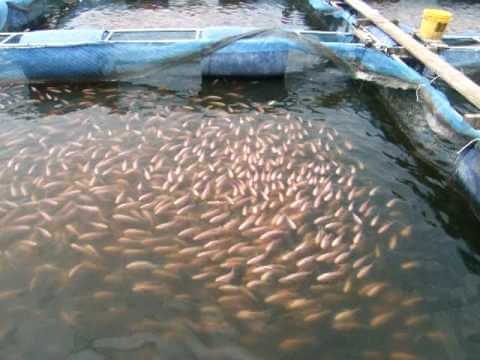 There are ways to improve fish farming and to make sure there will be enough to go around for our future generations. For example, placing filter-feeding species (oysters and clams) in coastal ecosystems will not only filter out plankton and other yucky substances, but they also do not require any feed. This is turn will lower costs and maintenance. It also will help reduce the waste problems.

Taking care of our oceans is also another way to improve the quality and production of fish. Common man-made pollutants that reach the ocean include pesticides, herbicides, chemical fertilizers, detergents, oil, sewage, plastics, and other solids (National Geographic). Along with that, there are many solid waste particles that often end up in the ocean. Things like plastic bags and foam tend to be consumed by aquatic life and usually end up having a lethal effect on these water species along with land-based birds which attempt to feed on these items. 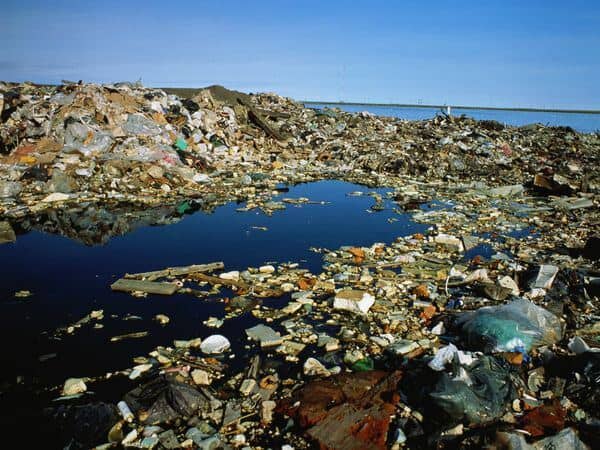 In order to save aquatic life, consumers and fish farmers need to begin changing their habits. Without these changes, habitat degradation will continue to occur at sea and in future years we will no longer be able to supply people with seafood.

5 Fermented Foods that Are Easy to Make

How You Can Start Benefiting From Rainwater Harvesting

Nicole Rolleri is a freelance writer from New Jersey. As someone who has a keen interest in health, exercise, nutrition, and holistic medicine, she began writing back in 2009 for several different article content sites. While currently in college pursuing a Bachelor's degree, Nicole finds that writing on a broad range of topics not only furthers her personal knowledge, but also furthers the knowledge she can share with others.