Gardening
Written by Mark Hansen and updated on May 17, 2018 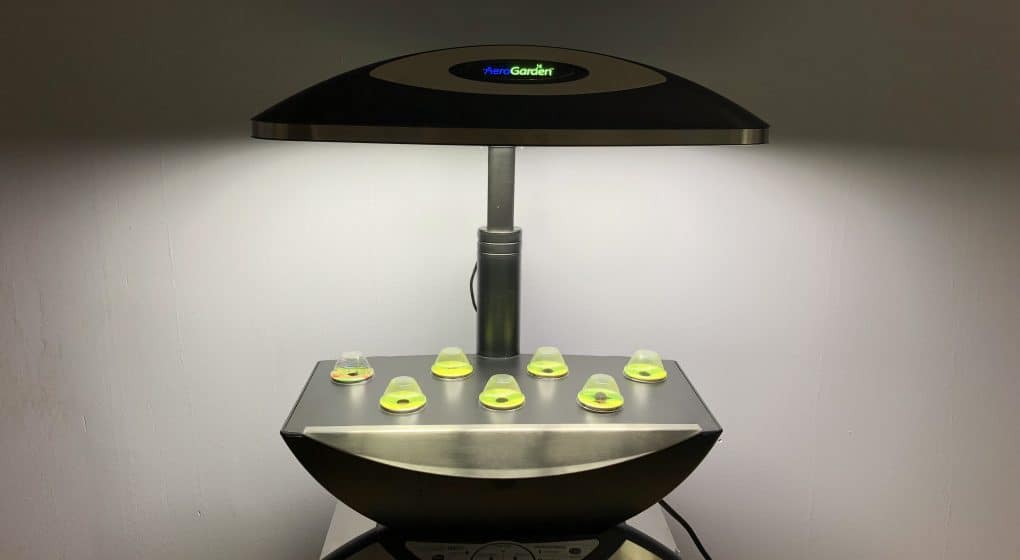 The AeroGarden is an indoor hydroponic growing system designed for productivity and ease of use. It comes in 3, 6, & 9-pod sizes, all with LED lighting. High tech features like a touchscreen and WiFi drive up the price but aren’t necessary for a lush indoor herb garden. Save with our recommendations below.

I’m always looking for ways to grow more plants. There’s no such thing as “too much greenery” at my house. I also lean heavily towards plants that can be eaten at some point.

I love my organic vegetable garden, but in the northeastern US, we live in a climate where there is a very distinct growing season and the rest of the year you’re out in the cold—literally.

Quick Take: Our Recommendations for AeroGardens 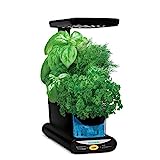 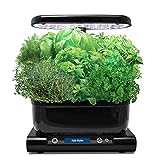 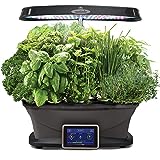 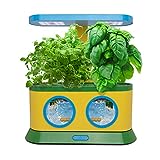 I started looking for easy ways to grow indoors in the off months that didn’t involve major hydroponic or aquaponic set-ups. You know, something without 2x4s and PVC piping that my wife wouldn’t mind looking at for months on end.

I decided to try the AeroGarden system from Miracle-Gro. It’s basically a compact hydroponic system that can look anywhere from acceptable to downright lovely depending on which version you choose.

The one I tried was given to me (not by the manufacturer), which is an AeroGarden Pro 200 with 7 pod locations. I think it’s a very nice looking unit, but they don’t appear to make it any longer.

The major difference between this one and the newer units seems to be fancier electronics and LED lighting as opposed to fluorescent lights. The latter difference is probably a substantial one for both the cost of operation and sustainability. LED lights are just far less expensive to run and last much longer than the bulbs I used.

At the outset, I want to give you a quick rundown of the advantages and drawbacks of the AeroGarden.