Artificial Sweeteners and Your Health

Artificial Sweeteners and Your Health

Food
Supplements
Written by Sabrina Wilson and updated on December 20, 2017 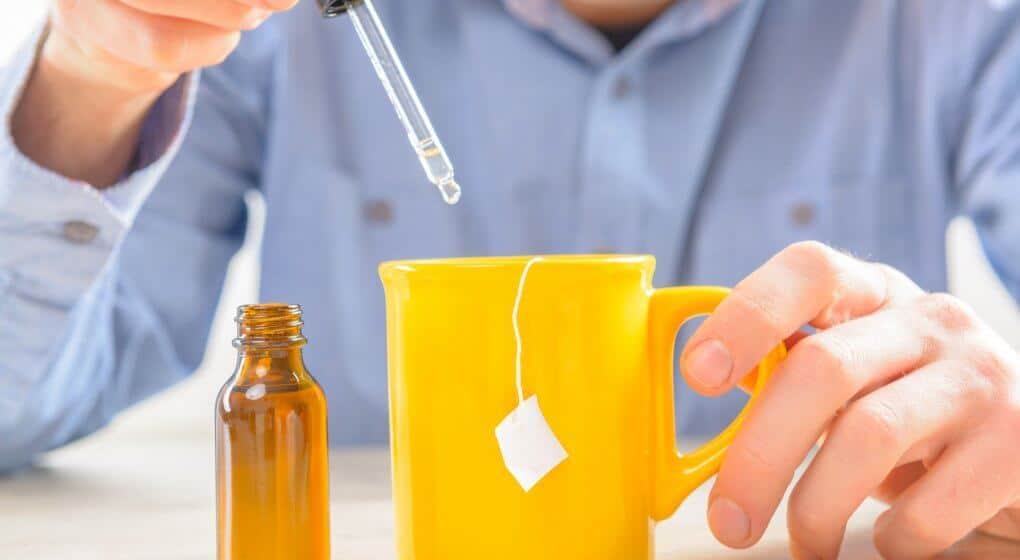 These particular compounds offer a similar taste to common table sugar, but are incredibly potent, some of which are several thousand times sweeter. As a result, they are only included within foods and beverages in trace amounts, meaning their consumption provide us with almost zero calories.

Considering that on a societal level we grossly overconsume sugar (and suffer a multitude of health implications as a result), many people view the introduction of artificial sweeteners as a good thing. This comes with the assumption that they have the potential to reduce our intake of sugar, lower our daily energy intake, and lead to improvements in health as a result.

Unfortunately, while this certainly sounds positive, artificial sweeteners are still chemical compounds. As such, some individuals suggest that their consumption may not be as beneficial as first thought – in which they have been proposed to lead to an increased risk of disease and illness.

Fortunately, there has been a host of recent research looking at the impact of artificial sweeteners on various aspects of human health, of which the results are quite interesting.

There have been suggestions that as artificial sweeteners provide very little energy despite their sweet flavour, they will not satisfy the body at a physiological level. This was thought to reduce the sensation of fullness we typically feel after eating, causing an increase in hunger, and subsequently, an increased risk of overeating with the associated weight gain.

Interestingly, the evidence suggests that this may not be the case.

In fact, it has been demonstrated that those individuals who replace high sugar foods within their diet with those that contain artificial sweeteners instead, often report less hunger, in which they see an associated drop in calorie consumption as a result [1].

The previous point suggests that artificial sweeteners have the capacity to reduce hunger cravings even despite providing the body with very little energy.

Irrespective of this, there has been some suggestion that the chemical nature of artificial sweeteners may in fact lead to weight gain. It was also thought that this may increase our risk of becoming overweight or obese considerably.

However, recent research suggests that supplementing sugar dense drinks with those that contain artificial sweeteners can cause significant reductions in fat mass, bodyweight, and waist circumference [2, 3].

This does suggest that, at least in the short term, artificial sweeteners may provide a useful tool to promote weight loss when replacing sugar dense food and drink within the diet. With this in mind, they are unlikely to make any change when merely included into the diet. Visit this website to view some sweetened supplements for losing weight.

It has previously been stated that the consumption of artificial sweeteners may increase the risk of developing diabetes by inhibiting the body’s ability to manage its blood sugar.

But as artificial sweeteners don’t actually contain any carbohydrate content, research has shown that their consumption typically doesn’t result in a rise in blood sugar levels, and therefore won’t cause an associated rise in insulin secretion [4].

This leads to the proposition that artificial sweeteners may actually provide an effective method for diabetics to reduce the amount of sugar they consume on a daily basis, which may in turn have a positive impact on their ability to manage blood sugar levels.

This essentially results in a drop in the number of good bacteria found within the gut, combined with an increase in bad bacteria [5].

A disrupted bacteria balance within the digestive system has been shown to have some associations with weight gain, a weakened immune system, a reduction in sleep quality, and an increased incidence of metabolic syndrome.

It is important to note that only 4 in 7 people experienced this bacterial shift, suggesting that it may not happen to everyone.

Arguably the largest debate about artificial sweeteners revolves around the suggestion that they may lead to an increased risk of cancer – something that was proposed in the early 1970s when these sweeteners first hit the market.

It is important to note that this suggestion was built around a specific sweetener known as cyclamate, which was shown to increase the incidence of cancer in mice. Cyclamate has since been banned within the US.

Outside of this single incident, there has been a large amount of research looking into the association between artificial sweetener consumption and the incidence of cancer in humans, in which none have been observed [6, 7].

As such, both European and American food regulatory bodies have stated that artificial sweetener consumption does not increase cancer risk.

And finally, it has been proposed that the prolonged consumption of artificial sweeteners may increase the risk of developing depression and anxiety, as well as cause associated reductions in mood and cognitive function.

While this association has not been observed in healthy populations, there is some research to suggest that artificial sweetener consumption may increase depressive symptoms in those individuals who are already suffering from a mood disorder [8].

This suggest that artificial sweetener should not be consumed by those individuals with pre-diagnosed mental disorders, as they may exacerbate the negative symptoms associated.

There has been an abundance of research looking into the health implications of consuming artificial sweeteners on a regular basis – of which the vast majority of the research is quite positive.

To build on this notion a little further, they may in fact offer an excellent alternative to sugar, as their consumption in place of traditional sugary foods has been shown to promote weight loss while also improving blood sugar levels.

It is important to note that they have shown some associations with a decrease in digestive health, and may increase depressive symptoms in individuals suffering from pre-diagnosed mood disorders, suggesting that their consumption may not be suitable for everyone.

We would love to hear about any experiences with artificial sweeteners that you may have had, so drop us a comment and we will get back to you ASAP.

The Health Benefits of Chamomile Tea