▷ What Are the Benefits of Pine Bark Extract?

What Are the Benefits of Pine Bark Extract?

Food
Supplements
Written by Sabrina Wilson and updated on April 18, 2018 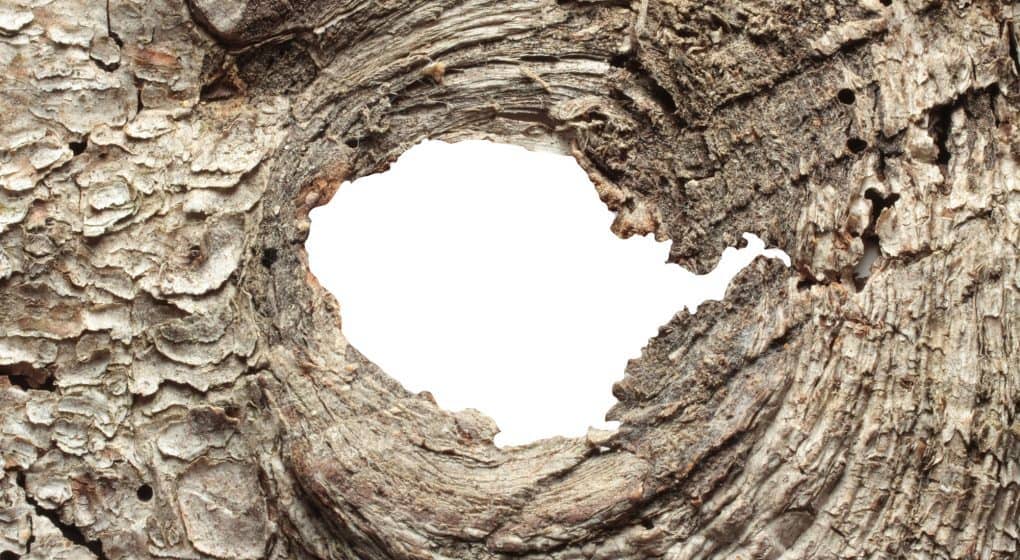 Learn how to maximize these benefits in this post.

When it comes to organic health remedies, many do genuinely offer us with excellent options. A large portion have some capacity to boost health, while also coming in at fairly affordable price points, making them absolutely perfect for those looking to improve their health on a tight budget.

But with this, their health effects are often blown a little out of proportion, with people swearing that they can cure almost anything that they come in contact with – something that obviously isn’t the case.

One such supplement that has been making some rather large waves in the health industry over the last few years is pine bark extract.

But it is as effective as people claim it to be? 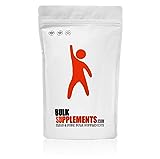 What Is Pine Bark Extract?

As its name might suggest, pine bark extract comes from a specific type of pine tree found growing natively within the Mediterranean basis. This tree (scientifically named ‘Pinus pinaster’ for those who are interested) is characterised by its bright red bark, and can take anywhere between 30 and 50 years to become fully grown.

Historically speaking, this unique plant was used in a number of traditional medical practices, where it was said to treat scurvy and promote accelerated healing – although in more recent times its extract has been used for a number of different health purposes.

You see, this extract is full to the brim with potent antioxidants (with specific emphasis on phenolic acid, catechin, taxifolin and procyanidolic oligomers) that have been suggested to interact with a number of the body’s systems in a very positive manner.

Despite their slightly different extraction processes, there is no real difference between Pycnogenol and pine bark extract in terms of their composition or their effectiveness.

While pine bark extract can come in capsule form (which obviously doesn’t really taste like anything), it is often sold in a powder which needs to be mixed with liquid prior to consumption. When mixed with water it is known to have a slightly unpleasant bitter taste.

Although e should mention that people have reported it mixes quite well with coffee or milk based drinks, which also masks the associated taste quite well.

Why is pine bark extract often paired with L-arginine?

While we touch on this further in the below section, both pine bark extract and L-arginine have shown some promise as effective treatments for erectile dysfunction, as they both enhance blood flow by increasing the body’s production of nitric oxide (which is a known vasodilator).

But to put it simply, they each increase nitric oxide production through completely different pathways. As a result, when taken together, they vastly improve upon the action of the other, resulting in a much greater effect than if you were to take just one alone [1].

What are the benefits of using pine bark extract?

Given its growing popularity, pine bark extract has been described as a treatment for nearly everything on the planet – some of which has evidence to support it, and some of which does not.

As a result we have taken an objective look at the research to determine how effective this supplement really is, and when it is best utilised.

High blood glucose is one of the primary drivers for both metabolic disease and type II diabetes. Chronically elevated blood sugar levels lead to excessive secretion of the storage hormone insulin, and subsequently, the development of insulin resistance.

This creates a vicious cycle where both blood sugar and insulin secretion is chronically high, wreaking havoc on the body and resulting in the onset and development of type II diabetes.

Interestingly, there is some evidence to suggest that the daily consumption of pine bark extract can lower resting levels of blood glucose in diabetics, indicating that it may have the potential to add to traditional diabetes medication [2, 3].

It is important to note that this suggestion is likely to have come from research demonstrating that pine bark extract can enhance blood flow throughout the body, which occurs in response to improvements in the endothelial function of our veins and arteries [4].

Pine bark extract has been shown to improve both endothelial health and cause large increases in nitric oxide production – both of which can cause significant improvement in cardiovascular health by reducing the amount of effort required for the heart to move blood throughout the body.

With this in mind, there is also some evidence to suggest that pine bark extract can lower resting blood pressure in those individuals who have already been diagnosed with high blood pressure [3].

This is a bit of an odd one – to date there has been a single study demonstrating that pine bark extract has the ability to reduce hearing loss in rats undergoing chemotherapy (hearing loss being a common side effect of chemotherapy) [5].

This has since led to the suggestion that pine bark extract has the ability to prevent loss of hearing in humans, protect against tinnitus, and improve balance – but unfortunately there is no evidence to suggest this is the case at all.

Many of the compounds found within pine bark extract are thought to exhibit antibacterial and antiviral properties, thus indicating that it may have some capacity to fight infection and reduce the risk of developing infections disease.

And while there is some evidence to suggest that pine bark extract has the ability to destroy harmful bacteria in a laboratory setting [6], its infection fighting abilities have yet to be proven in humans.

Does pine bark extract help with menopause or hot flashes?

Interestingly, as a result of these properties, the consumption of pine bark extract has been shown to reduce the signs and symptoms of menopause, including hot flashes, pain, and lethargy [7].

Additionally, these effects appear to be significantly enhanced when pine bark extract is combined with the amino acid L-arginine [8].

While there has been suggestion that pine bark extract can prevent hair loss, there is currently no evidence to support this claim. As a result, we cannot recommend pine bark oil as a treatment for hair loss or to improve hair quality.

Many of the key compounds found within pine bark extract have been shown to exhibit potent anti-inflammatory properties. As a result, its regular consumption has been shown to reduce specific markers of chronic inflammation in humans [9].

This is likely to have a positive impact on both general health and immune system function, while also reducing the risk of developing inflammatory diseases.

Through its interaction on blood sugar levels, pine bark extract has also been suggested to indirectly assist with weight loss by creating a small (as in very small) increase in fat metabolism. Despite this interaction, there is no research to suggest that this can enhance weight loss in any manner.

One of the more interesting applications of pine bark extract surrounds its impact on exercise performance. You see, its supplementation in humans has been shown to cause an increase in endurance exercise performance, combined with reductions in muscle cramping and muscle pain during exercise [10].

This is thought to be due to its ability to mitigate the negative effects of oxidative stress and inflammation that occurs in response to high intensity exercise, and suggest that i