▷ How to Choose the Best DHEA Supplement (2020 Update)

Food
Supplements
Written by Sabrina Wilson and updated on August 2, 2018 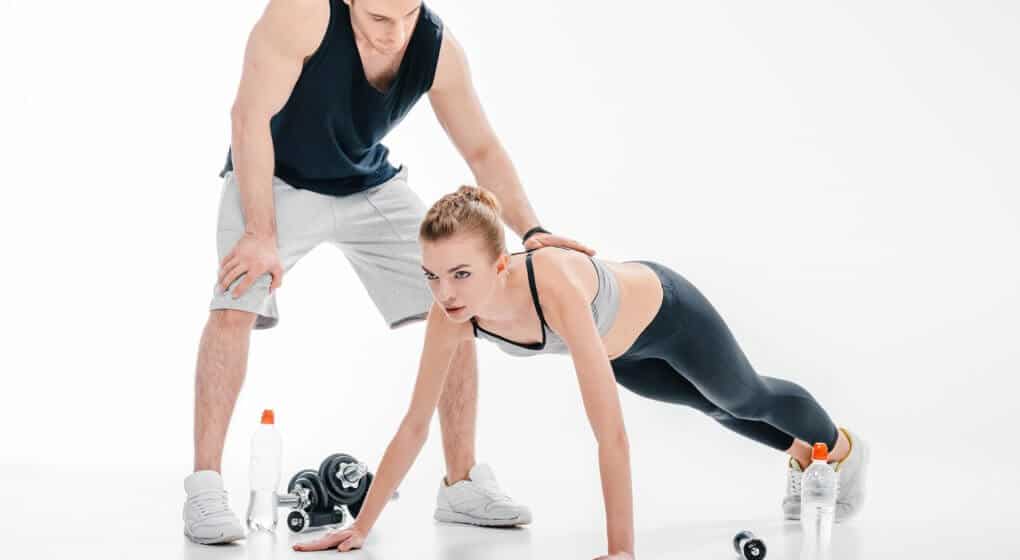 The main drivers within the wonderful world of supplements typically revolve around performance enhancement. Those supplement that, when consumed in adequate (and safe) amounts, have the potential to increase muscle mass, aid in the loss of fat mass, and boost exercise performance.

And if those same supplement happen to improve health as well? 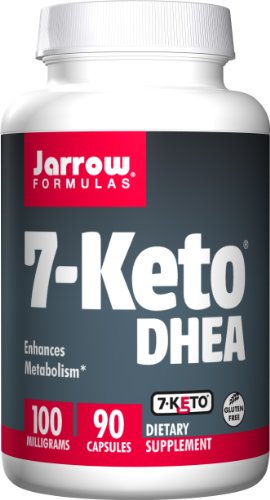 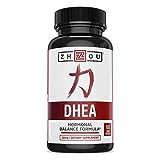 Well, we have a winner.

But these types of supplements are few and far between, where many of those that are actually effective often coming in conjunction with some rather nasty side effects – essentially rendering them useless (in which they often also become banned).

Which is why those few supplements that can boost performance AND improve health without inducing any harmful side effects are so very popular.

And a prime example of one such supplement is DHEA.

DHEA (also known as ‘dehroepiandrosterone’ within the scientific community) is actually a specific hormone that is produced within the human body by the adrenal glands.

While DHEA hormone is known to play a role in over 150 of the body’s metabolic functions, it is most highly regarded for its interactions with the male and female sex hormones, where it can be converted into both estrogen and testosterone.

DHEA secretion has been shown to peak in early adulthood, where it then proceeds decline steadily throughout the remainder of the lifespan – indicating that DHEA supplementation may play an important role in health maintenance throughout life.

Taking this into consideration, in conjunction with its impact on the hormonal system, DHEA has also shown to interact with other systems. With this in mind, low levels of DHEA have shown strong associations with an increased risk of heart disease, depression, and all-cause mortality, suggesting it is integral to optimal health and function [1].

What Are the Benefits of Taking a Dhea Supplement?

Low DHEA levels within the body have shown strong associations with a significantly reduced bone mineral density. Low bone mineral density is known to lead to an increased risk of bone breaks and fractures, combined with a much greater risk of developing osteoporosis in our older age.

With all this in mind, it is important to note that bone mineral density is known to improve at an incredibly slow rate, and as such supplementation for 1-2 years (if not indefinitely) is recommended to maximize results.

Consider the role that DHEA plays in testosterone production (and considering that testosterone is the most anabolic hormone in the entire body), it should come as no surprise that its supplementation can promote an increased rate of muscle growth when combined with a solid resistance training regime [3].

This increase in muscle mass has been shown to come with an increased rate of fat loss, further suggesting DHEAs capacity to promote large changes in body composition [4].

In conjunction with its large impact on the physical body, DHEA has also been shown to interact strongly with mental health and function.

In fact, the daily supplementation of DHEA has been shown to reduce the signs and symptoms of depression and anxiety, while causing a subsequent improvement in mood. This has been suggested to come with a reduced risk of age related declines in cognitive function and an associated improvement in memory [5].

DHEA is one of the most popular supplements available today. As a result, the market has become somewhat saturated with subpar options that are low in quality and offer very little effectiveness.

As a result, we have gone and found what we believe to be the top three DHEA supplements available on the market – each offering an excellent option for those looking to introduce a high quality DHEA supplement into their diet.