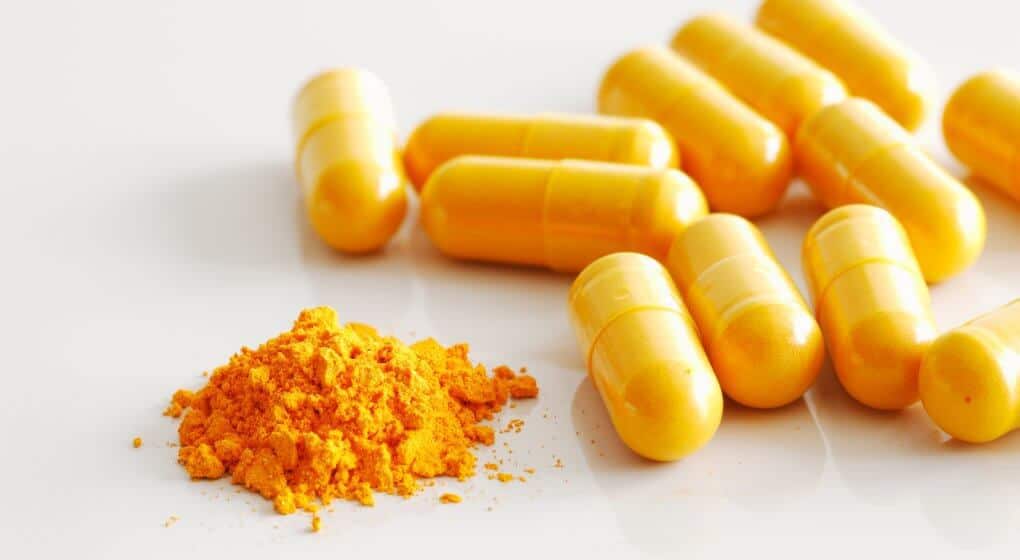 Despite so much new research being plugged into the health and fitness industry on a near daily basis, it still tends to be those tried and true methods that provide us with the best results, irrespective of any new technological advancements.

Interestingly, this typically holds quite true within the supplement industry as well. 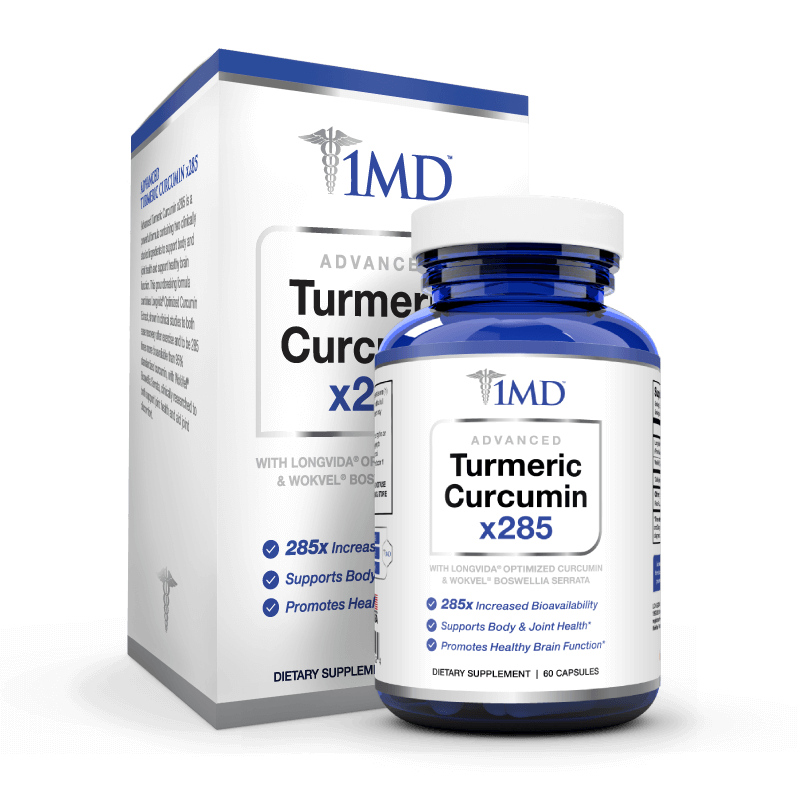 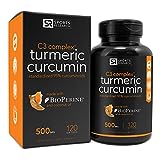 Despite new and improved compounds being developed at a constant rate, there are a few natural products that have been used for centuries that truly can’t be beaten when it comes to improving health and function.

Turmeric (also known as ‘Curcuma Longa’) is a spice that has been used in traditional eastern cooking practices for the better part of a millennium. Within this, it was also used extensively in traditional Indian and Asian medicine, where it was suggested to improve health and longevity.

Well recognized by its bright yellow coloring and rich flavor, this spice has slowly become one of the most well-researched supplements on the planet.

You see, there are a number of potent compounds found within the root of turmeric plant known curcuminoids – of which the most famous is curcumin.

Curcumin is the key bioactive ingredient found in turmeric, where it exhibits potent anti-oxidative and anti-inflammatory effects at a cellular level.

With this in mind, through the many interactions of curcumin on the body, turmeric has been shown to impact health in a big way – often demonstrating effectiveness comparable to pharmaceutical grade medications.

What Are the Benefits of Taking Turmeric?

There is a reason that turmeric has gradually become the most heavily researched supplement on the planet – because it is highly effective.

Despite the negative attention it receives, Inflammation is actually incredibly important.

In an acute sense, it acts as one of the body’s primary defense mechanisms, where it assists in the removal of harmful pathogens, while also providing damaged tissue with those nutrients essential to repair and regrowth.

Unfortunately, when occurring in response to harmful lifestyle factors, inflammation can become chronic and dangerous, in which it is deployed against the body’s own tissues. This has been shown to increase the risk of cancer, heart disease, metabolic disease, and dementia considerably.

Fortunately, through the action of curcumin, turmeric offers an excellent way to reduce inflammation and improve health. This can further improve our function on a day to day basis, while increasing our expected quality of life substantially [1].

Oxidative damage occurs in response to the accumulation of free radicals within the body. Despite its negative implications, this is something that is largely unavoidable, and is thought to be one of the key mechanisms behind both aging and the onset of age related disease.

Interestingly, the potent anti-oxidant properties found in curcumin means that turmeric offers an excellent means to reduce the damage caused by free radicals, slowing its decline and protecting it from disease and illness [2].

This process is driven primarily by a hormone known as a brain-derived neurotrophic factor.

Amazingly, turmeric has been shown to increase the production and secretion of this hormone, improving brain health and function. As an added bonus, this has also been shown to reduce the risk of developing age related cognitive disorders such as Parkinson’s and Alzheimer’s disease, while also reducing the signs and symptoms of depression and anxiety [3, 4, 5].

Heart disease is the biggest cause of death in the western world. Driven by a combination of physical and lifestyle factors, its prevention is one of the most important things we can do on a societal level to improve health.

Fortunately for us, turmeric has been shown to improve the function of the walls of our blood vessels, veins, and arteries – the result of is much more efficient cardiovascular system, and a significantly reduced risk of developing cardiovascular disease [6].