How to Treat Menopause Symptoms Naturally with Ladycare 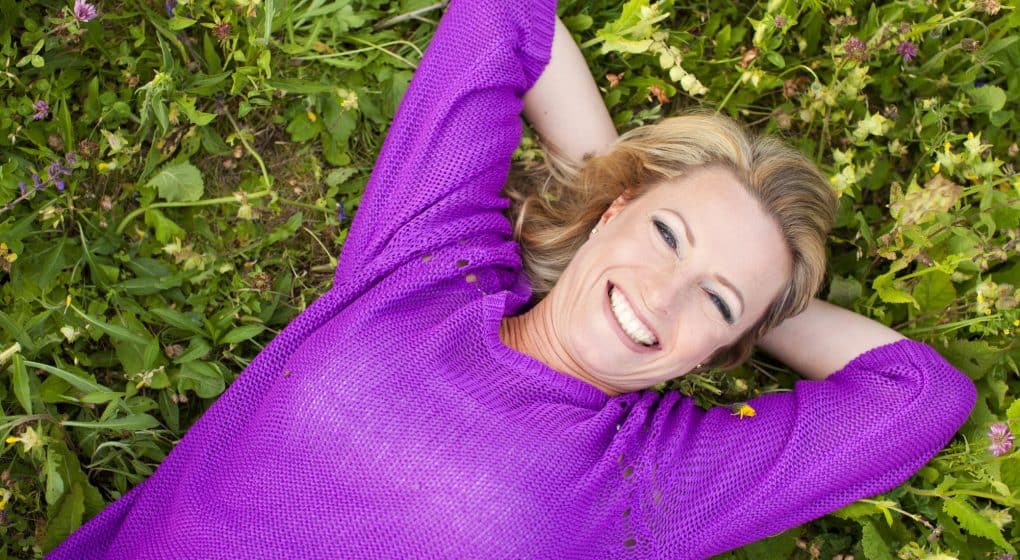 Used for: Reducing Hot Flashes and Other Symptoms Related to Menopause

Shown to be effective for 70% or more of women who use it.

Long-lasting device is very affordable, especially when compared to pills and supplements.

Extremely simple to use.

Summary:
The LadyCare is a simple magnetic device that helps to reduce the symptoms of menopause. Studies have shown it to be effective in 70% of women and over 500,000 women have used it. Wearing a magnet in this way takes a little getting used to, but there aren't a wide variety of effective natural methods for reducing the symptoms of menopause so this is worth a try.

While there are various different treatments available to help ease the symptoms of menopause, for many women, they either make them feel worse or they simply don't work. However, don’t despair and don’t suffer in silence as there’s a new product in town that might just give you the relief you’ve been hoping for, and it’s called Ladycare.

To help you get to know a little more about this product, the following article will take you through some of the ins and outs of Ladycare. We’ll talk about its good points and its not so good points so that you can make an informed decision as to whether or not it’s the right product for you.

Ladycare is a revolutionary treatment designed especially for relieving many of the symptoms associated with menopause. It’s a discreet, drug-free device that’s worn under your clothes, against your skin, and is completely undetectable to anyone else.

The Ladycare device consists of two magnets of slightly different sizes. Essentially it’s just the larger magnet doing all the work; the smaller magnet is just there to keep it in position. Both magnets are covered in a smooth plastic and feel pretty solid.

Symptoms Ladycare has been reported to help with include:

Not only is Ladycare said to be effective for women going through the menopause stage of life, but it’s also said to help with those in the peri-menopause, surgically menopausal (hysterectomy), and beyond menopause stages of life. Does It Work? How?

Menopause symptoms arise when there’s a significant reduction of hormones within the body. And it’s these reductions that appear to cause the autonomic nervous system (ANS) to become unbalanced. The way in which the Ladycare device works is all based on the workings of the ANS, so to help you better understand the product, we’ll first explain a little more about this complex system.

The SNS is the division responsible for all of our fight-flight reactions. It’s this system that causes our heart to beat faster and pupils to dilate when we perceive a threat. Menopausal symptoms such as anxiety and sweating are controlled by the SNS.

The PNS, on the other hand, is the division responsible for digestion and rest. And where the SNS causes the heart rate to accelerate, the PNS slows it back down. Working in conjunction with one another, these two magnificent systems regulate all the organ systems within our body.

Hormonal changes that take place during menopause have a tendency to affect the equilibrium of these two systems. While SNS activity steadily increases, PNS activity decreases. This unnatural imbalance is thought to be the cause of many symptoms women experience during menopause, particularly hot flashes. One of the greatest things about this product is that it’s so easy to use and can be applied straight out of the box. There are instructions included in the package if you get stuck, but you really shouldn't need them.

To use the Ladycare system, simply fix the magnets into your underwear, roughly around four inches or so below the navel. The larger magnet sits directly against the skin while the smaller one attaches to the outside of the cloth and is what keeps the device in place. And that’s all there is to it. Simply leave the magnet in place 24/7 and let it work its magic.

Experts suggest that you need to wear the magnet for about 3-4 weeks to feel the full effects, although some women have reported relief almost instantly. And, there’s no limit to the amount of time you can wear the Ladycare device for. Some women continue to use the device even after their hot flashes have subsided, simply to reap the other great benefits the product has to offer.

The Ladycare device is very robust and well made and will remain effective for at least five years. That being said, they are magnets, so they aren’t foolproof and you may experience them falling off occasionally. But, once you get the hang of them, they’re pretty good and stay in place as they should.

Ladycare Plus is the newer, upgraded version of Ladycare. While it does look the same as the standard model, this version was designed especially for those women who suffer from continuous high levels of stress. It’s around 30% stronger than its predecessor and works in extreme situations that the standard Ladycare device just isn’t equipped for.

In terms of how it works, there’s no difference. Simply attach the magnets to your underwear making sure the larger of them is pressing against the skin. As well as benefiting from the relief of stress caused by menopause and everyday life, many users also report of a vast improvement in other menopausal symptoms including improved serenity, composure, and balance. There’s also very little difference between the Ladycare and Ladycare Plus products in terms of price. So for the sake of a few dollars, many women opt for the stronger one as you never know when those extra stressful situations may arise.

Both the Ladycare and Ladycare Plus devices are available to buy for under $80, which is cheap considering that it's a one-time fee and the product lasts for 5 years. Any supplements or pharmaceuticals that serve the same purpose would cost far more.

There are no known side effects of using either Ladycare or Ladycare Plus. If you’re a woman of a certain age going through the menopause and experiencing some of the associated symptoms, then you would probably be grateful for any kind of relief. That being said a lot of the treatments out there for the menopause are either medication based or other therapies that simply don’t work. But, Ladycare seems to bridge that gap by being both natural and effective.

So, if you’ve tried just about everything to relieve your menopausal symptoms or are just tired of seeing the same old HRT on offer then Ladycare may be the treatment for you. It’s holistic, can be very fast to work, and is relatively inexpensive. So, what have you got to lose? Why not give it a whirl and see how Ladycare can help you.