▷ Types of Coconut Oil: What Should You Buy?

Types of Coconut Oil: What Should You Buy? 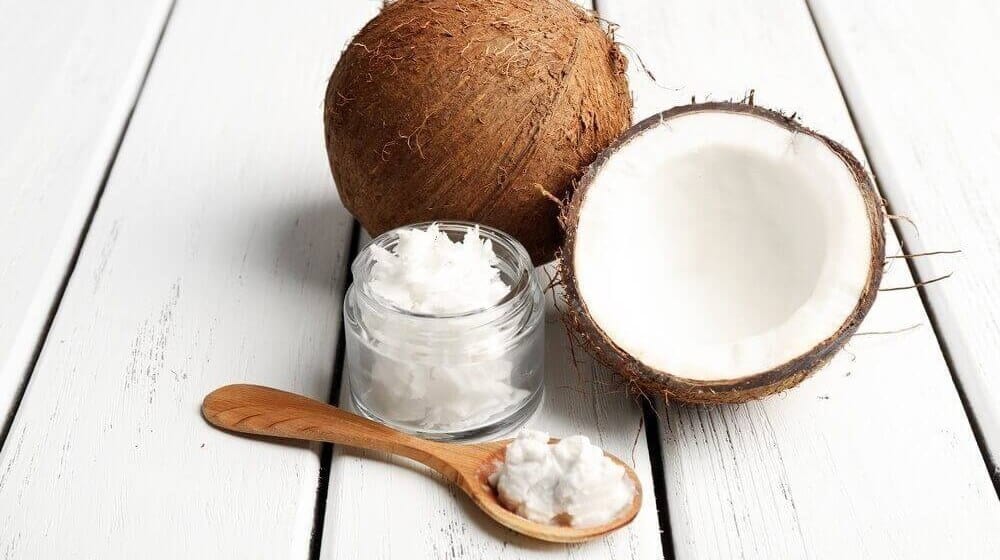 Admittedly, when I think of oils...that is to say, natural oils that are are extracted from plants and are beneficial to us in some fashion, Coconut-oil isn't the first oil that comes to mind. Nor is it the second. In fact, until I began researching the health benefits of coconut oil, it was merely something I was vaguely aware existed and even then, only by proxy.

Ironically, my wife has been using coconut-oil every day for the past few months in numerous ways and as most devout followers, swears by its benefits.​

Coconut oil has been around for a long time. As long as coconuts in fact. For thousands of years people blessed enough to live in the Tropics and that have never seen a snow-shovel except in pictures, have been using and benefiting from the multitude of applications coconut oil affords them.

And although I know this to be true, I am still somewhat struck to learn there is a word for everything, even for the dried white part of the coconut. In case you didn't know, it is called copra. Copra (cop-ruh) is the kernel or meat of the coconut from which the oil is expressed or extracted.

In the early stages of processing, copra is some nasty stuff and is inedible; requiring much more refining before it can be consumed.

Do THIS Every Morning with Coconut Oil

Some Types of Coconut Oil

As with olive oil and a host of others derived from plant-life, there are varying processes that determine what the finished product is and ergo, what label is given to that processed oil.

It should be noted that the labelling of coconut oil as to what type it is or the degree of processing it has undergone, is not standardized. Essentially, this means that any company can label their coconut oil as Virgin or Extra Virgin coconut oil if they so choose. However, there literally is no difference between them.​ 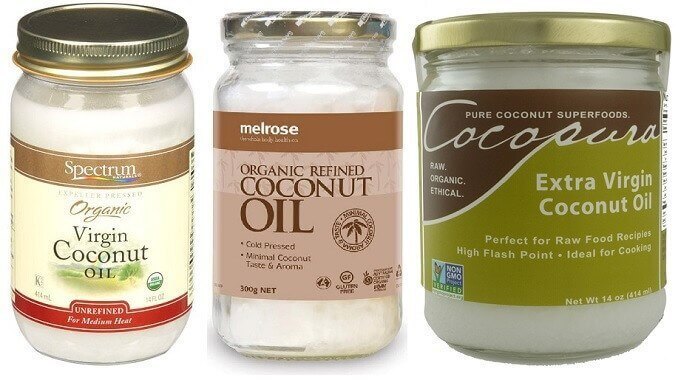 This will remain the case until a universal standardization or certification is set.

An interesting side note is that coconut oil produced by “wet milling” and using high heat to extract the oil produces an oil with a higher level of antioxidants than so called “raw” or “cold pressed” oil.

As you can see, there are several types so choose the one that is best for your application.​

9 Reasons to Use Coconut Oil

There is no difference between virgin and extra virgin coconut oil, they are simply the same thing. ‘Extra virgin’ coconut oil is just a term used by marketers to impress consumers.