▷ What Are the Best Substitutions for Apple Cider Vinegar? 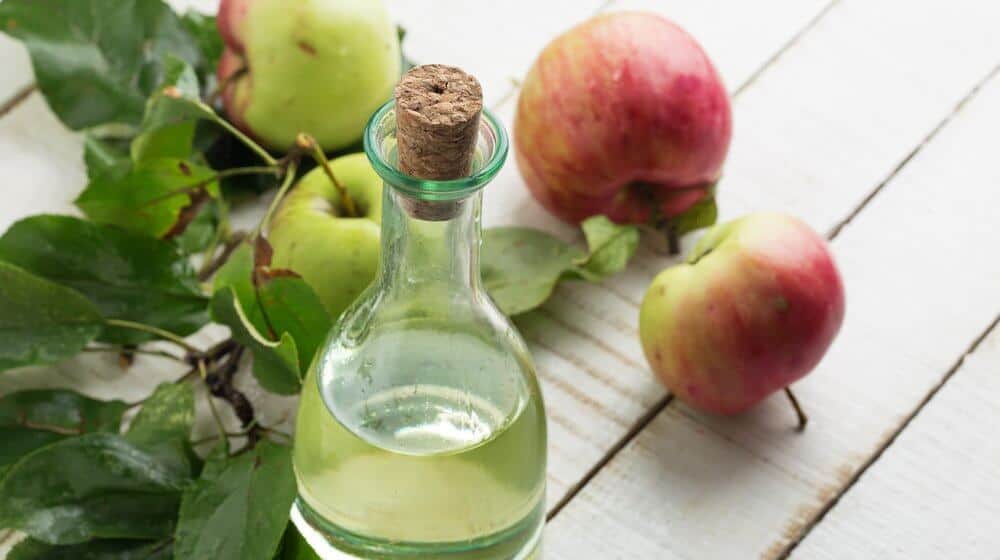 Vinegar in and of itself offers health benefits such as blood sugar control, weight loss and reduction of LDL or "bad cholesterol." However, be aware that there are side effects of vinegar-based solutions so be sure to do your homework and ask your doctor first. That said, here are a few suggestions to try.

YOU Can Control Your Blood Sugar...

This organic turmeric balsamic vinegar is aromatic and exotic. Turmeric, a root vegetable similar to ginger in appearance with a more pungent aroma and brighter color. It is traditionally used in Indian and Middle Eastern cooking and is the dominant flavor in most curry dishes. Lesser known perhaps are its health benefits. Turmeric is one of the rare supplements used for generations in Eastern medicine that has achieved legitimacy here in the West. There have been a number of studies (1, 2, 3, 4) published in peer-reviewed literature that establishes this wonder root as a powerful treatment option for a variety of conditions including:

As discussed, vinegar alone has many health benefits. You can even super-charge it by making your own flavor and nutrient infused versions. Here are a few tasty ideas and their surprising health benefits.

While not technically a vinegar, one drink promises some amazing health benefits. It is the lightly sweet, effervescent, fermented tea drink called Kombucha. With origins in Asian culture, fermented tea has been used for thousands of years to treat a myriad of conditions. Though the mechanism for action is largely unclear, Kombucha is thought to stimulate the immune system. Many animal studies have shown promising results in areas such as wound healing, kidney disease, and general disease prevention.

Many users report that the naturally antioxidant rich drink has properties that are anti-aging, increase libido and fight infection. One fact that adds weight to these claims is that the drink contains many thousands of probiotic cultures, which have benefits for digestion, immune system and general health, though it is not clear whether the probiotic benefits survives the gut.

This refreshing beverage can be found in most grocery stores and whole food markets or brewed at home. To do so, you must first purchase a K﻿﻿ombucha starter, which is similar to the “mother” found in apple cider vinegar.

Perhaps you just ran out of a necessary ingredient and need a quick substitution. Since apple cider vinegar has a mild taste it is easy to approximate the flavor by adding ingredients to a vinegar with similar acidity. Here are a few common cooking substitutes:

With its many health benefits and practical uses it is a great idea to keep plenty of apple cider vinegar on hand. Though it is comforting to know that there are several great alternatives with health and taste similarities to our favorite apple cider vinegar.