▷ 5 Important Facts You Need to Know about Zika Virus

5 Important Facts You Need to Know about Zika Virus 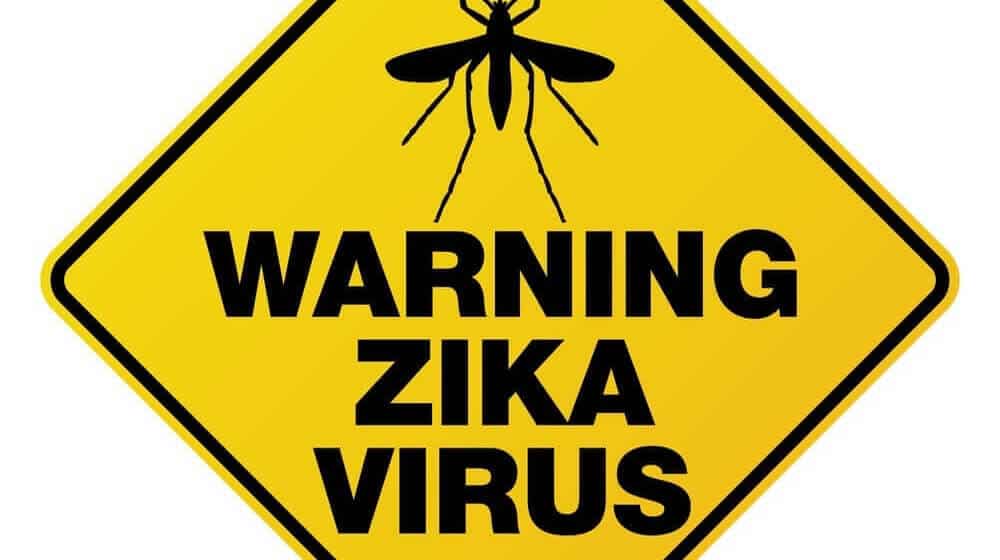 In recent years a number of illnesses have grown problematic enough to cause worldwide concern, including Ebola, the West Nile virus and avian flu. The latest concern is the Zika Virus, which originated in Uganda in the 1940s and has mainly been associated with areas near the equator in Africa and Asia.

Now Zika is making its presence felt in the Americas, particularly Brazil, which is preparing to host thousands of visitors for the 2016 Summer Olympics in Rio de Janeiro.

Below are five essential facts to keep in mind about Zika, including key symptoms and how the virus is spread.

Mosquitoes Aren't the Only Driver

Infected mosquitoes transmit most cases of the Zika virus. It typically takes between three and 12 days for the virus to be incubated. The Centers for Disease Control announced three other ways Zika can be transmitted:

Only One in Five Shows Symptoms

A full 80 percent of those infected with the Zika virus show no symptoms, according to the European Centre for Disease Prevention and Control. Those who show symptoms compare them to those of influenza, including mild fever, rash, fatigue and headache. Muscle and joint pain have also been reported, as well as pain behind the eyes.

There is no known treatment for those with Zika, but common over-the-counter fever or pain medications have been known to help with some symptoms.

Unborn Babies Have the Highest Risk

There isn't yet a solid scientific link, but it is highly expected that unborn babies with Zika virus are at risk for the brain-shrinking birth defect known as microcephaly. Over the past year, there have been more than 4,000 new cases of microcephaly reported in Brazil and Zika is suspected to be the cause. This figure is more than 20 times higher than the recent average number of cases.

Microcephaly can result in brain damage of varying degrees and can also cause other infections, viruses and toxins. In severe cases, a child with microcephaly could face early death.

Zika Has Traveled to the U.S.

In all, 31 U.S. states, as well as Washington, D.C., have seen at least one case of the Zika virus disease.

Weather May Play a Factor

There is speculation that transmission of the Zika virus is being accelerated by El Niño, the weather phenomenon that warms the central and eastern Pacific Ocean near the equator.

The link hasn't been proven scientifically, but it is generally assumed that El Niño enhances the weather conditions in which mosquitoes thrive, creating more potential carriers. Specifically, flooding at the end of 2015 in areas of Uruguay, Brazil, and Paraguay led to large amounts of standing water, which mosquitoes need to lay eggs.

How to Prevent Zika

There isn't yet a vaccine to prevent Zika, but you can take a number of simple measures, such as wearing long-sleeved shirts and long pants and staying in air-conditioned areas with no mosquitoes. Insect repellent should also be used, and parents should be sure to dress children in clothing that covers their skin.

One big concern is that Zika could spread exponentially during and after the Rio Olympics, with visitors from many different countries expected in Brazil. However, the tension should hopefully ease by the end of the year, when there could be a Zika virus vaccine ready for use.

Megan Ray Nichols is interested in a variety of scientific fields. She enjoys keeping up-to-date on health concerns and medical discoveries. Now that you know more about Zika, expand your horizons and consider learning more about other medical conditions.