▷ How to Choose a Supplement to Promote Ketosis (2020 Update)

Food
Supplements
Written by Sabrina Wilson and updated on August 2, 2018 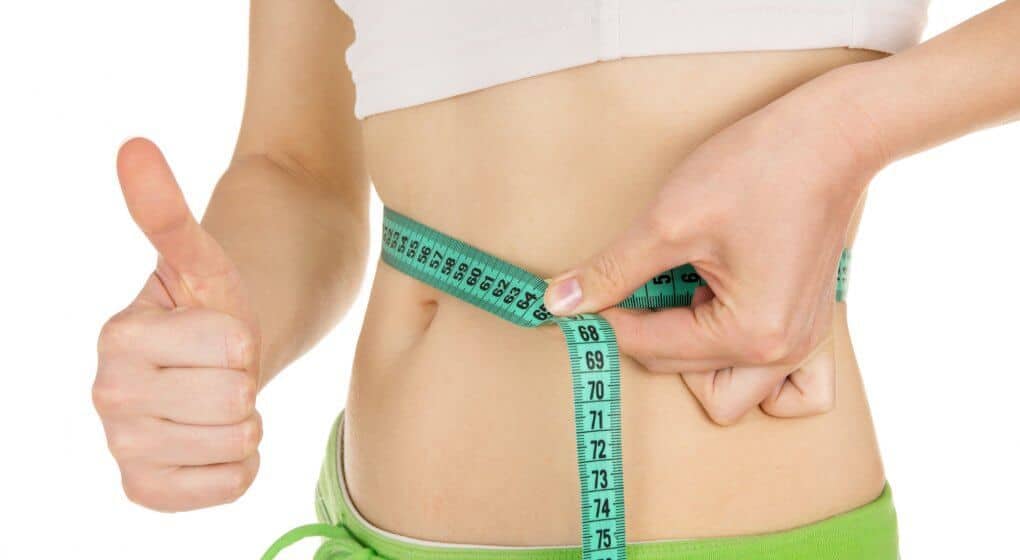 Ketone supplements have been taking the health industry by storm, suggested to promote weight loss, increase mental clarity and cognition, and improve health, these compounds are said to be the 'next big thing' in the supplement industry. 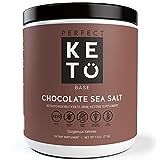 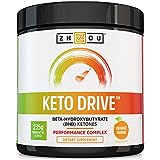 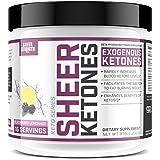 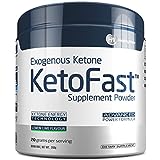 Now before we get stuck into the specifics around ketone supplementation, it is important to touch on a few things around their use. There is a bit of a misconception within the health industry that taking ketone supplements on a daily basis will promote the effects mentioned above immediately…

What Is the Ketogenic Diet? So, before we get into the nitty gritty of ketone supplementation, it is first integral that we gain an understanding of what the ketogenic diet actually is.

Now with this, the main driver for the ketogenic diet is to get the body into a state of ketosis.

I should add that while ketosis may sound like a bit or a marketing ‘buzzword’ it is actually a normal metabolic process that occurs within the body during certain conditions – namely when there are no carbohydrates available for energy production [2].

Interestingly, when there are not enough carbohydrates available to meet the energy demands placed on the body, the rate at which we break down and metabolise fats for energy increases to meet those demands [3].

Now when fats are broken down and used for energy, ketones (a specific type of acid) are produced as somewhat of a by-product.

Interestingly, these same ketones can also be broken down used for energy [2].

When we are breaking down fats for energy at a rate rapid enough to cause the accumulation of ketones in the blood, we are said to be in a state of ketosis.

So as touched on above, the purpose of the ketogenic diet is to get the body into a permanent state of ketosis – in which the body is producing a heap of ketones at a relatively rapid rate.

Why Do We Want to Be in a State of Ketosis?

So, while despite having a good understanding of the premise behind the ketogenic diet, you might find yourself wondering what is the point?

Interestingly, there is several positives associated with getting the body into a constant state of ketosis.

Firstly, the body’s ability to breakdown and use fat for energy is improved considerably. This is suggested to create somewhat of a ‘fat-burning’ environment, where fats are readily used for energy, leading to significant increases in in our ability to lose fat specific weight [1].

Secondly, a state of ketosis has also shown to lead to a reduced risk of diabetes and cardiovascular disease, in conjunction with lower resting blood sugar levels, resting blood pressure, and reduced blood cholesterol [4].

And finally, while I previously mentioned that ketones can also be used for energy in the human body, I didn’t state that they are actually the preferred source of energy for the brain and neural tissue.

Subsequently, getting into a state of ketosis has been suggested to improve cognitive function, short and long-term memory, and even increase problem solving skills [5].

What Do Ketone Supplements Do?

Whether advertised as keto supplements, ketosis supplements, exogenous ketones, or ketone supplements, in their purest form they all refer to the exact same thing.

Ketones that are consumed, rather than produced, within the body.

Now, in regards to the ketogenic diet in particular, one of the biggest positives associated with the external supplementation of ketones is that it greatly enhances the body’s ability to get into (and to maintain) a state of ketosis.

This makes them an excellent addition to the ketogenic diet.

And, as a bonus, ketogenic diet supplements also offer some additional benefits beyond their ability to drive ketosis.