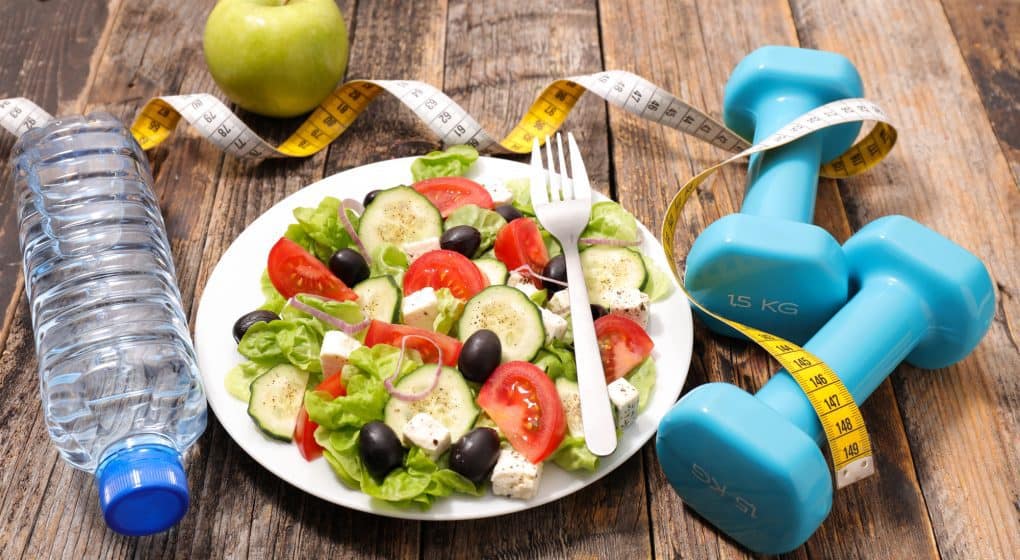 I have a lot of friends who swear by the keto diet. I watch them post bacon pies and cheese casseroles to Instagram, heralding their weight loss and rapid turnaround. I've always been (and remain) a bit of a skeptic about its health benefits – it's hard for me to really get behind the idea of a diet that is adamant that apples are bad for you.

Like the Atkins diet. I know when the Atkins craze swept the US (and my family in particular) in a frenzy, I didn't feel super healthy. If anything, I felt bogged down by all the grease I was eating!

That being said, I recognize that several of my friends have achieved their fitness goals with it, and there is research supporting the keto diet for potentially improving everything from epilepsy to acne. And as I started researching the rationale behind the keto diet, I stumbled upon an impressive and diligent community of vegan keto dieters. Vegan keto bibimbap or bagel thins, anyone? Okay, okay, you keto folks. You got my attention.

But after some more digging, I'll be honest, I'm still not a convert – I'm a big fan of healthy carbs, and root vegetables are quite possibly the love of my life (sorry, Rhody!). However, investigating the how and why of a keto diet has given me an appreciation for its potential merits.

Apparently, when followed properly, the keto diet has a lot to do with getting your body to burn fat as fuel by not giving your body sugar, and eventually ridding yourself of certain toxins, encouraging a heightened metabolism – and potentially a higher muscle-to-fat ratio. I'm not a scientist, so bear with me, but that seemed like pretty cut-and-dry logic.

The results were promising, but mixed.

Apparently, apple cider vinegar's efficacy has to do with its acetic acid content (I'm basically as far from a scientist as you can get, so a lot of this goes over my head). A study out of Japan in 2009 linked acetic acid to a potentially boosted metabolism, helping to explain just how apple cider vinegar works its magic. It's also been linked to helping balance your pH, which is another important aspect of a potentially detoxifying diet like the keto diet.

When I was researching, though, I stumbled across a lot of controversial information on the keto diet. Part of its credo is a high fat diet. While this can be healthy and beneficial when interpreted in a whole foods, natural way – think avocado, tofu, and macadamia nuts – the keto regimen also recommends things like processed meats – think bacon, sausage, deli meats, and hot dogs – which have been found to be carcinogenic by the World Health Organization. And that's not all.

Eating processed dairy and meat products have a whole other host of problems. The Guardian reported on one study in 2014 that linked a diet high in dairy, eggs, and meat to cancer and diabetes. Many dieticians, doctors, and nutritionists feel that people under 65 need to be eating significantly less protein than a keto diet (or the standard American one) recommends.

Moreover, many doctors strongly caution against the keto regimen for a long-term solution, as it can expose you to an unhealthy lifestyle if the meat and cheese aspect of it is what keto dieters focus on. In fact, when ranked by a panel of health experts, the keto diet fell in 39th place out of 40 when testing a number of factors, like heart health and long-term weight loss. The only place the diet had high(er) results in? Short term weight loss.

I think our culture is a fast food culture in all respects. We expect the quickest results to our issues, and if we don't see improvement within 48 hours, we're all prone to throw in the towel. But having that attitude toward health and weight loss can have potentially disastrous effects. When we look only to how quickly we lose weight, other things – like our vitamin absorption, muscle growth, and even caring about our exposure to cancer-causing foods – falls to the wayside.

In looking to make a lifestyle change, incorporating more leafy greens – like the keto diet recommends – or drinking apple cider vinegar (as several studies have supported), is a healthy way to further your journey toward wellness. But a diet encouraging egregious amounts of salty, processed foods like bacon and cheese, without considering the long-term ramifications? Count me out.

Have you tried the keto diet? Any keto vegans out there? I'd love to hear your two cents in the comments!