Apple Cider Vinegar: Benefits for your Household and Health (2020 Update)

Everything You Need to Know about Apple Cider Vinegar 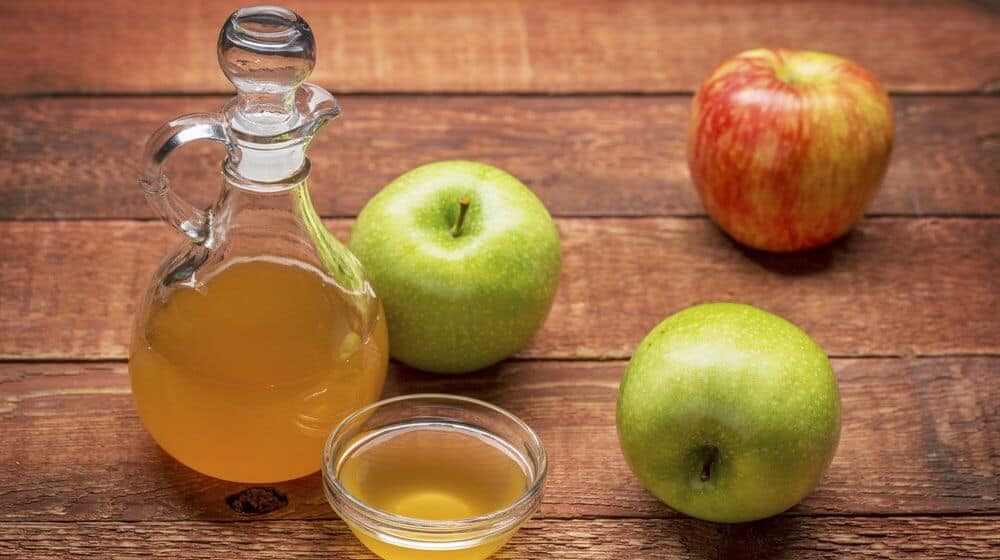 An old adage claims, “an apple a day keeps the doctor away,” and many hold that to be true given the health benefits of eating fruit in general and apples specifically. But what about apple cider vinegar--known also as ACV--can the same be said?

The answer, according to an impressive cross section of health care professionals and consumers alike, is an emphatic, yes! ACV is common in many households and is proving to be much more than just a natural and inexpensive disinfectant (although it is effective). The health benefits derived from this simple juice are many and varied and its multiple applications make it a must-have in the home.

The Past Meets the Pres​​​​ent The use of apple cider vinegar as a seemingly miraculous cure-all dates back to the time of Hippocrates (Hip-pock-ruh-teez), the Greek Physician widely considered the “Father of Modern Medicine.”

Hippocrates prescribed ACV to his patients for a host of maladies and disorders in addition to countless other applications.

Acid reflux disease occurs when stomach acid backs up into the throat or esophagus. Vinegar, an acid itself, helps to reduce that excess stomach acid thereby eliminating the cause of acid reflux.

A natural astringent (causing soft tissue to contract), ACV is an effective treatment for cuts and abrasions as it expedites the healing process.

Those two are really just a tiny smidgen of what ACV can do. If you want to do a deep dive on all the conditions that may be helped by the use of apple cider vinegar (and some that aren't), see our guide to the benefits of ACV.

Interestingly enough, there are no mysterious properties hidden away in apple cider vinegar that account for its effectiveness. In fact, it's pretty basic as its compounds consist mainly of potassium, acidic acid, magnesium and enzymes along with some probiotics (live organisms living on some foods such as yogurt-believed to aid in digestion). What is somewhat mystifying is how well that combination works in its varied applications. ACV contains polyphenols which are essentially, antioxidants. Antioxidants are known to help quell the damage done to cells and to kill free radicals. This is especially good news considering these free radicals can lead to a series of afflictions from gastrointestinal problems to cancer. Many households with children or pets, or merely those with an aversion to expensive and potentially dangerous cleaners, find ACV an excellent alternative to chemically-based products for killing germs in the kitchen and bath areas. Great for counter tops, sinks, greasy cooking areas (like stove tops) and even for cleaning the kitchen table. And as long as we're in the kitchen, it also makes a delicious vinaigrette dressing. These are but a few of the multi-purpose cleaning abilities of this remarkable vinegar.

Long touted as a miraculous cure-all, apple cider vinegar is pretty well-rounded when it comes to benefiting our health, but it can't do everything. Then again, what can?

Let's take a look at some of the health attributes proven (as best we can determine) to be true. Below is a compilation of Organic Daily Post articles and their respective links that explain in greater detail the catalog of benefits apple cider vinegar can provide. This little juice is quite remarkable as a health aid.

Below are most of the ACV-related articles on our site, categorized by how you use the vinegar.